Heavy rains ahead for Telangana today amidst Deep Depression in Bay 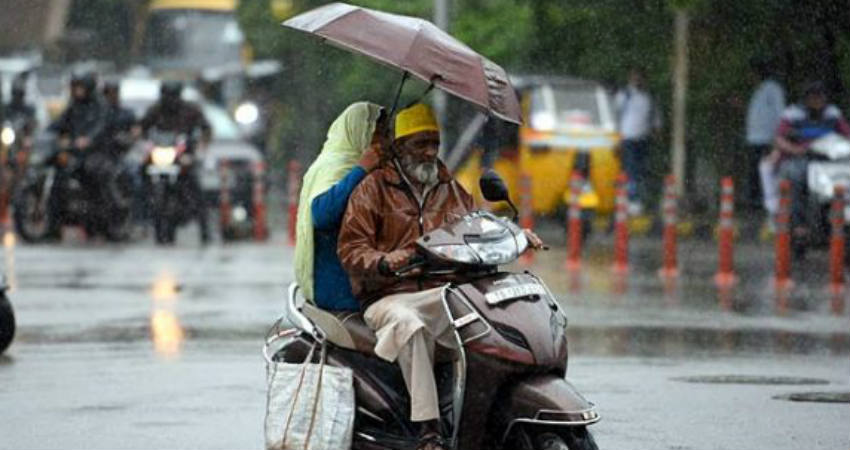 The Deep Depression in Bay of Bengal has induced heavy downpour over multiple coastal states of India including that of Odisha, Chhattisgarh and Telangana.

Already rains have commenced over Northern parts of Telangana. This will further increase today. While, the city of Ramagundam in Telangana has already received heavy rains, central districts of Telangana including that of Hyderabad are expected to receive heavy downpour starting today.

Moderate to heavy rains with isolated very heavy spells are expected over Telangana in the next 48 hours i.e. today and tomorrow. Day after tomorrow, the rain intensity is expected to go down over the state.

This Deep Depression may give a few good spells over Northern and southern districts also. However, the rain intensity will be more over the Northern districts.