Monsoon withdrawal delayed in Rajasthan, rains ahead for the next three days 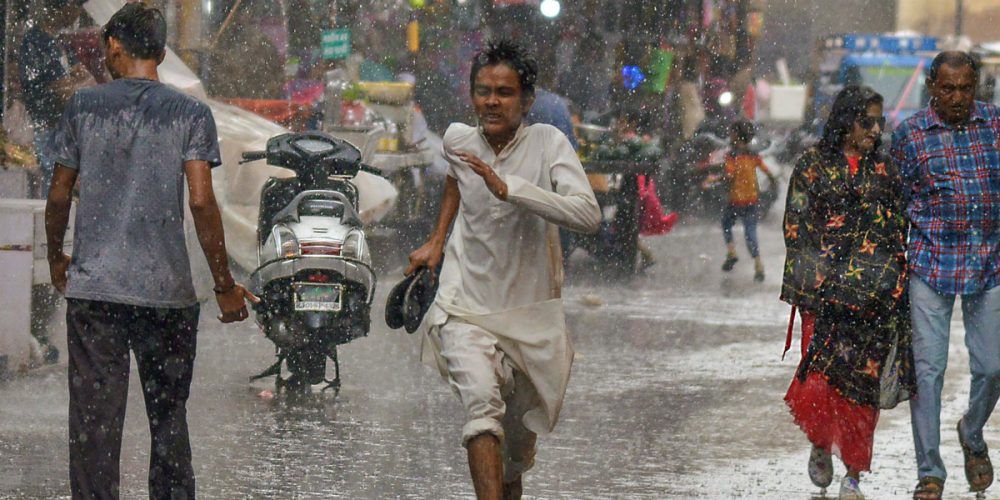 At present, a Cyclonic Circulation is still persisting over Gujarat. Also, the Axis of Monsoon Trough is extending from Bikaner to Jaipur across eastern parts of the country. The system will continue to feed moisture over the state of Rajasthan. Therefore, we expect East and Southeast Rajasthan to receive light to moderate showers for at least the next three days. Isolated heavy spells also cannot be ruled out.

However, we do not expect any significant weather activity over North and Western districts of Rajasthan for at least the next two to three days. However, light rains may occur in patches over Churu, Bikaner, and Jhunjhunu. These rains however will be negligible in intensity and spread. The major amount of rains will remain concentrated over places like Udaipur, Chittorgarh, Bhilwara, Banswara, Kota, Bundi, Tonk, Sawai Madhopur and scattered over Ajmer.

Isolated light rains may also occur over Pali and Rajasmand. On and off rains may continue over eastern parts of Rajasthan for the next two to three days. West Rajasthan will however remain dry.