Have you ever heard of Cricket being played without bails due to strong winds? 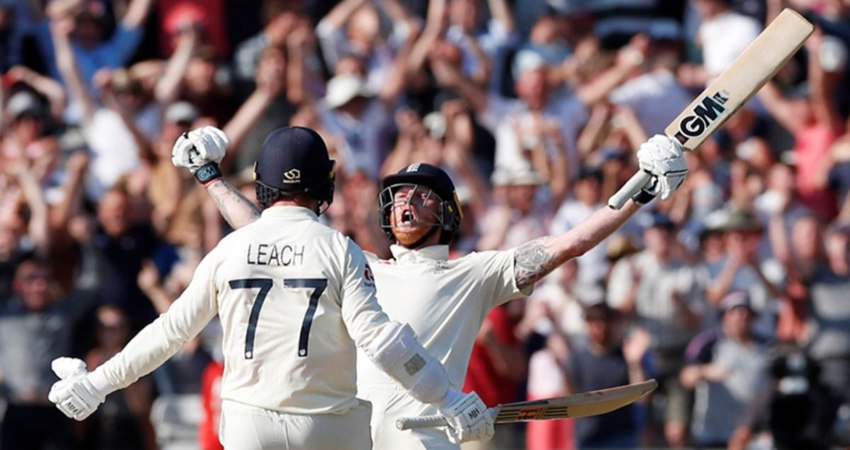 Have you ever heard of strong winds forcing a change in the style in which cricket is played? In a very unusual incident, umpires on the first day of the fourth Ashes Test between England and Australia took off the bails and proceeded with the play in the view of very strong winds blowing at the Old Trafford Stadium in Manchester, England.

It was in the 32nd over of the Australian innings on Wednesday that the incident took place. Strong winds forced the bails to fly off their grooves very frequently. A beach ball also invaded the pitch due to strong winds.

The repeated blowing off the bails frustrated the England bowler Stuart Broad following which on-field umpires Kumar Dharmasena and Marais Erasmus took the decision of taking bails off on either of the stumps.

The decision taken by the umpires was within the guidelines of cricket. It was also the second incident in the history of international cricket after 2017 between Afghanistan and West Indies. Cricketing law 8.5 allows the umpires to make such a decision.

Meanwhile, the five-match Ashes Test series 2019 is levelled with both the teams winning a match each.

Currently, the weather in Manchester is cool at 12 degrees Celsius. And the wind speed has now dropped below 10 kmph which was mainly the cause of the game being played without bails.