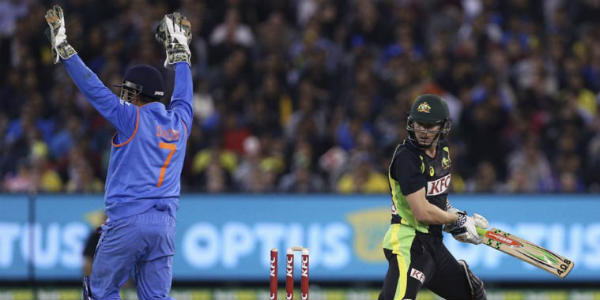 The nail biting moments and the thrill of the cricket fever is back again. Australia’s tour of India is entering its second leg wherein the city of Kolkata, where the air of Pujo has already started to spread. The start of the 5 ODI and 3 T20 series has already been eventful enough and spectators cannot wait to see what today has in store for both the Indian Cricket Team as well as the Australian Cricket Team.

The last match accompanied with Chennai rains and a stormy innings by both Pandya and Dhoni had caused the Aussies to suffer a massive defeat against the Men in Blue.  However, the Aussies are not the team who have it in them to give up that easily. In fact, they are going to learn from their mistakes and make sure they do not make another one again.

Today, at 1:30 PM, Kohli and Company will lock horns with Smith and his boys in Kolkata at the Eden Gardens. While isolated rains may make an appearance during the evening hours, it is not expected to make a major difference as such. In fact, rain gods are not likely to cause any major hindrance to the game as they did in Chennai a few days ago. 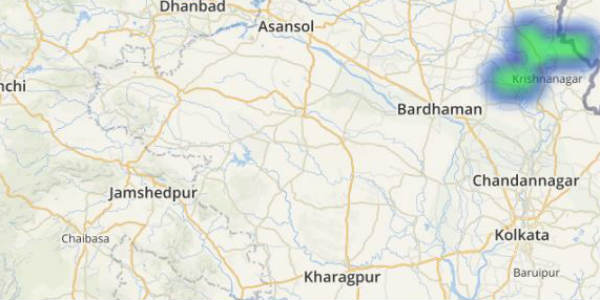 Thus, to the ones who were relying on the mighty Indra Dev to cast some spell and make then win, well we have some really bad news for you then, that does not look like a possibility right now. It will be an interesting thing to see as to who eats the victory cake today.