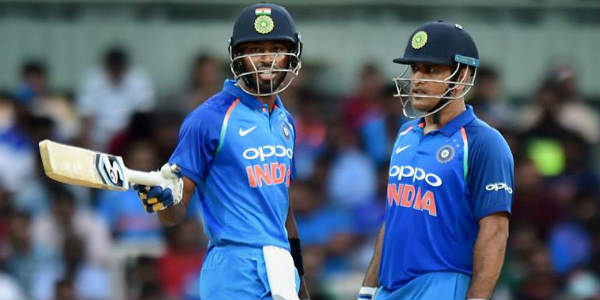 The Indian Cricket Team displayed a splendid performance yesterday with both the ball and the bat and snatched away the first ODI from the hands of the Aussies. It was a treat to watch some of the batsmen as well as the bowlers magically playing their way through a massive win against the Australian Cricket Team.

As reiterated by Skymet Weather, Chennai, where the first ODI was held, did receive a few good spells of rain followed by a series of light drizzle which forced the Aussies to only play 21 overs and prove their worth. The good news was that these rains stopped just before the time out and there was no washout.

Now, the second ODI will be played at the Eden Gardens in Kolkata on September 21. Rain gods will not be as merciless as they were in Chennai. However, the City of Joy may witness some spells of light rain during the late afternoon. But, major interruption in the match is not likely. 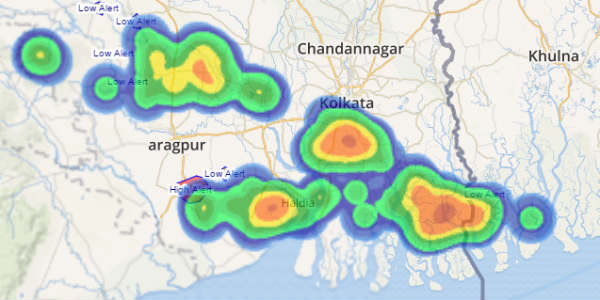 As far as the batting performance of the Indian Cricket Team is concerned in the First ODI, its top order collapsed in the most unfortunate manner and out of the top four players including the captain Virat Kohli, it was only Rohit Sharma who could score 28 runs.

However, it was the ex-captain cool MS Dhoni and the rising star Hardik Pandya who were there to save the day. Bhuvneshwar Kumar being a bowler also performed well and scored a good 32 runs. As far as the bowlers are concerned, Pandya and Chahal were the star performers with 2 and 3 wickets to their names. In fact, all the five bowlers performed reasonably well leading India to its first victory. Dhoni was no less when it came to his wicketkeeping skills, adding a few brownie points for India.

However, it was the Aussies who were put to test and were unable to come through. Right from the Captain Steve Smith to Travis Head and other star batsmen, no one could make enough runs to be able to get to the total of 167 in 21 overs. David Warner, Glenn Maxwell and James Faulkner did try some shots but failed to lead Australia to a victory.

It will be interesting to see what tactics and tricks will the Australian Team come up with to make up for this loss and try to register a win against the Men in Blue.