IND vs BAN: Maha poses no threat to Rajkot, second T20 match to go through 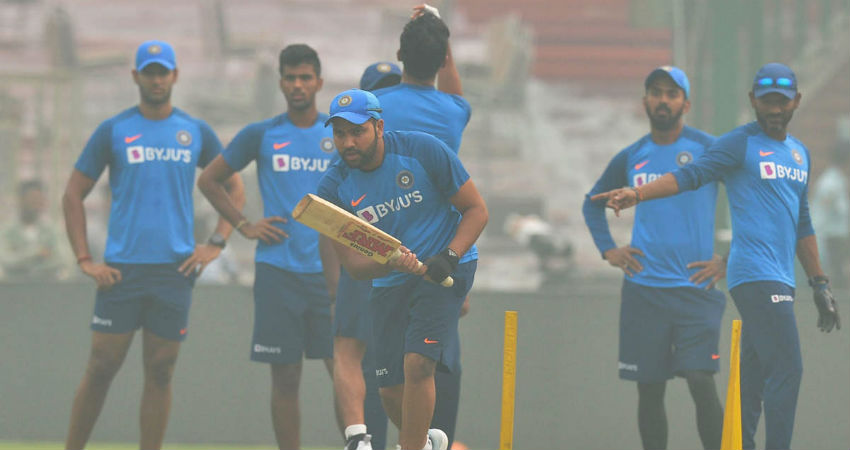 The India Bangladesh T20 series has not been a good one as far as the climatic conditions are concerned. The first game which was held in Delhi, went through with the Pollution level being off the charts.

Cyclone Maha was posing a threat to Saurashtra as it was expected to cross Diu, wherein it was almost a scenario of the washout of the game. However, now the storm has weakened into a deep depression, and is expected to weaken further and even become a well marked low pressure area, moving closer to the coast of South Gujarat.

As per weathermen, Rajkot is becoming safe now in terms of rains and no rainfall is likely during the evening hours. Though, there was clouding in the morning but now, it has become sunny already. The ground due to heavy rains yesterday, was flooded, but that is not a concern as with new age technology and clear skies, the grounds can be made playable within a few hours.

However, the outfield could remain slightly wet, which will make it difficult to hit boundaries. With no grass on the pitch, aerial routes are better to score rains.

There will be humidity in air, and temperatures are expected to dip a little., which means that winning the toss very important.