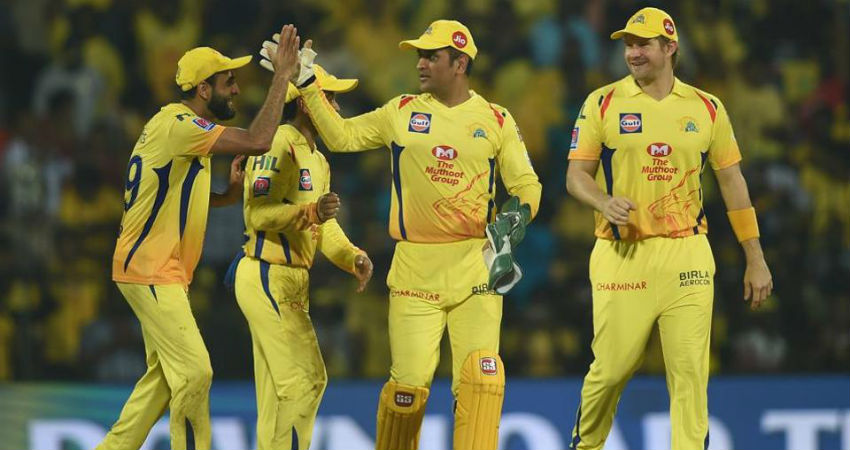 The Indian Premier League will play its second last game tonight and we are all emotional that this interesting and adventurous Roller Coaster ride will come to an end this Sunday. Only three teams are left to compete and today will be the deciding factor as to who will face the Mumbai Indians in the final match on Sunday.

Tonight, the third Qualifier game will be played between the Chennai Super Kings and the Delhi Daredevils at the Dr. Y. S. Rajasekhara Reddy ACA–VDCA Cricket Stadium in Visakhapatnam at 7:30 PM.

Weather wise, no rains are expected and the weather in Visakhapatnam will remain dry. However, humidity in the city will be on the higher side settling between 80 and 90 percent which would cause discomfort to the player to quite an extent. Temperatures in Visakhapatnam will settle between 31 and 33 degrees Celsius during that time.

Team wise, stakes are high on both the sides, and the defending champions Chennai will look forward to winning this game so as to play against the Mumbai Indians once again in the final game. In fact, Dhoni and his boys who suffered a defeat in the qualifier 1 against Mumbai Indians and they will surely want to take some revenge in the finals.

However, Delhi Capitals for the first time have reached this far and will be in full force to move even more forward.