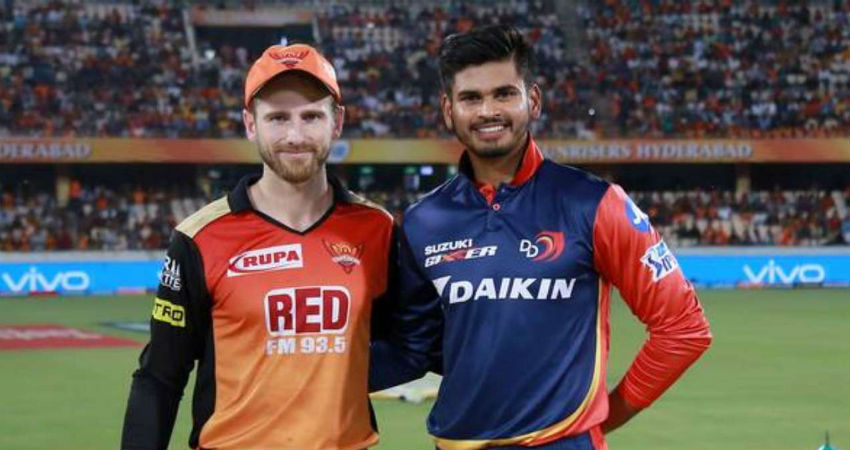 The Indian Premier League is just a couple of matches away from reaching its end. The first qualifier game was already played yesterday wherein Mumbai Indians throttled the Chennai Super Kings reaching the finals quite comfortably.

Meanwhile, Chennai Super Kings have another chance when they will compete against the team that wins the qualifier today and then reach the finals.

Tonight, the last clash awaits between the Delhi Capitals and the Sunrisers Hyderabad at the Dr. Y. S. Rajasekhara Reddy ACA–VDCA Cricket Stadium in Visakhapatnam at 7:30 PM. The second qualifier will be the decider as to who goes from here and who wins their way closer to the finals.

Talking about both the teams, Delhi Capitals are high on confidence and will do anything in their power to win this one. On the other hand, Sunrisers Hyderabad after the absence of David Warner may suffer a bit but they have enough in their team to pull another winner.