Rains play spoilsport on Day 1 of Australian Open 2020, another 48 hours could see some showers 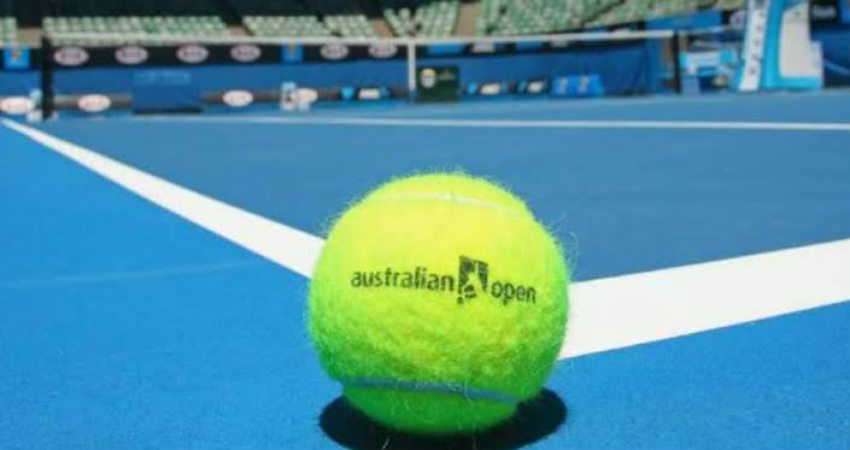 Weather in Australia has been nothing less than an apocalyptic feature film in the recent past. Bushfires in the nation has been a problem, and smoke from the fires have caused air quality to drop in many parts of the nation. Now, rains and flash floods have made their appearance, which have made way into the Australian Open 2020 as well.

The first day of the Australian Open was a bummer in terms of rains. Moreover, nine matches were suspended. Meanwhile, there were 23 games which were postponed all because of heavy rainfall yesterday.

However, Rod Laver Arena, Margaret Court Arena as well as Melbourne Arena did see marquee matches going on because of roofs.

Today, however, was much better for the Australian Open and some sunshine did appear in Melbourne giving spectators a happy mood. There are some chances of rains tomorrow and day after which may result in some hindrance in the match. Temperature variation on the other hand is quite large, today, the temperatures will be in the low 20s while tomorrow, there will be a good amount of increase in the maximum but they will remain below 30 degrees Celsius.

However, after that, rains will subside and clear conditions will be seen. Humidity will remain on the higher side, which could cause some discomfort for the players. Weather will be windy.