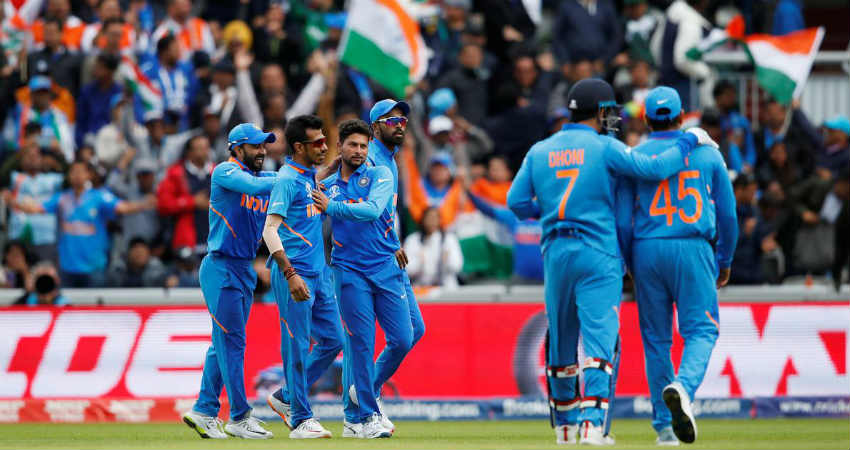 World Cup 2019 has been an interesting affair so far. However, there has been one particular player, which has been taking the games to a whole new level. We are talking about none other than the rains, well, they have been playing spoilsport and making cricket and the sponsorship suffer really hard.

The Indian Cricket Team has been only hit hard once, when the match between India and New Zealand was washed out without a ball being bowled. In the last game against Pakistan, rains did make an appearance but despite that, India thrashed Pakistan, making Indian fans cheer all across the globe.

Even when India reached Southampton two days ago for the India Afghanistan Match which will be played tomorrow, it was the rains that greeted them once again. Tuesday saw cold and damp weather throughout in Southampton.

However, all is not lost as weathermen believe that rain gods are done playing any games, well, at least for now. On Saturday, when India faces Afghanistan at 3:00 PM (IST), rains will remain far away and only sunny day with light breeze will be in the offing. The sky may become cloudy in between, but rain will not be in sight.

Thus, good news is in for fans, as they will be able to watch a full game without any interruption whatsoever. Fans will be missing Bhubaneswar Kumar who remains injured and won’t play a couple of matches while Shikhar Dhawan will be missing the world cup altogether in view of his thumb injury.