Anamalai Hills, a shrine for nature and elephant lovers 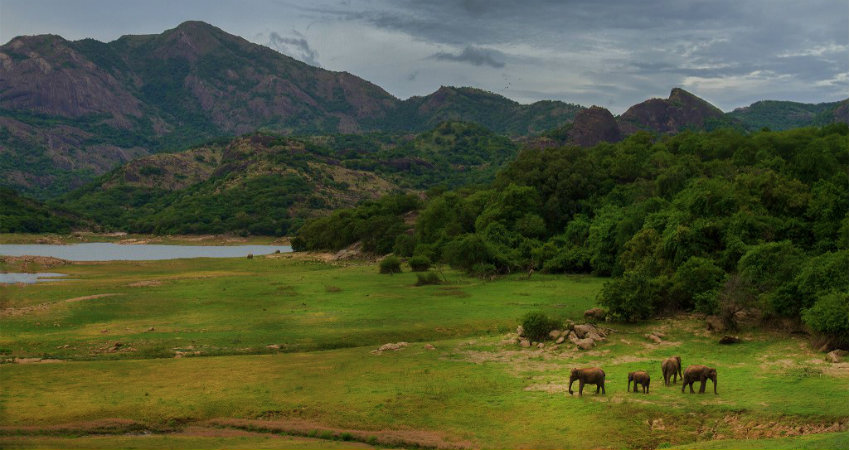 Anamalai Hills also known as Elephant Hills are situated at the border of Kerala and Tamil Nadu in South India. The name Anamalai is derived from the Tamil word ana, meaning elephant and malai, meaning hill — thus Elephant Hill. A paradise for nature lovers, Anamalai covers an area of 108 sq km. In some areas, coffee and tea plantations are a common sight.  The Anaimudi mountain, located in the region is the highest in South India, having an altitude of 8850 ft.

The warmest month of the year is April, with an average temperature of 29.5 °C. Minimum temperature remains somewhere around 20°C.

Anamalai receives average amount of rainfall during Monsoon. This is when the place wears a new look with fresh greenery all around and becomes a heaven for shutterbugs. Temperature in monsoon ranges between 20 degrees Celsius to 30 degrees Celsius.

So, basically, you can visit Anamalai during any season except for April and May when the day temperature sometimes exceeds 35 degrees Celsius making it a little unpleasant for a visit.

Where to go and what to do in Anamalai 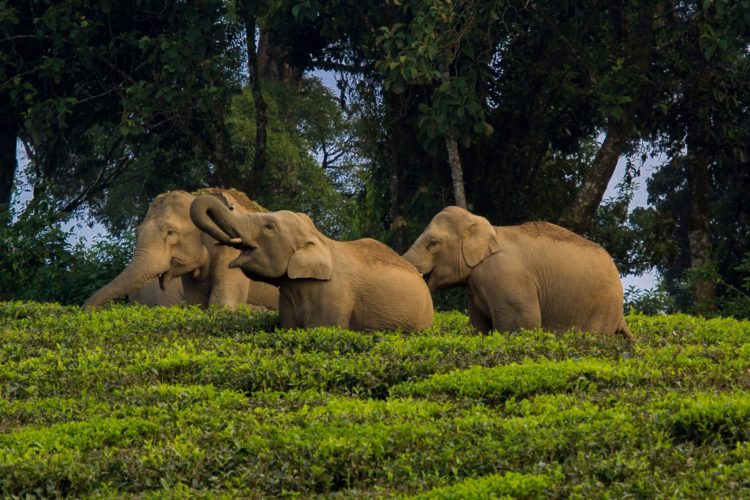 The major attraction in these hills are the wildlife sanctuaries- Indira Gandhi, Eravikulam, Parambikulam, Chinnar and Peechi Vazhani.

Another popular region in the Anamalai Hills is the Kolikamuthi Elephant Camp, which is also known as the Elephant Training Centre. The elephant camp accommodates about 50 Malisar tribal families. This tribe is well known for its skills in training Asian elephants.

Anamalai hills is a shrine for nature lovers, with mesmerizing views and breath-taking sceneries.