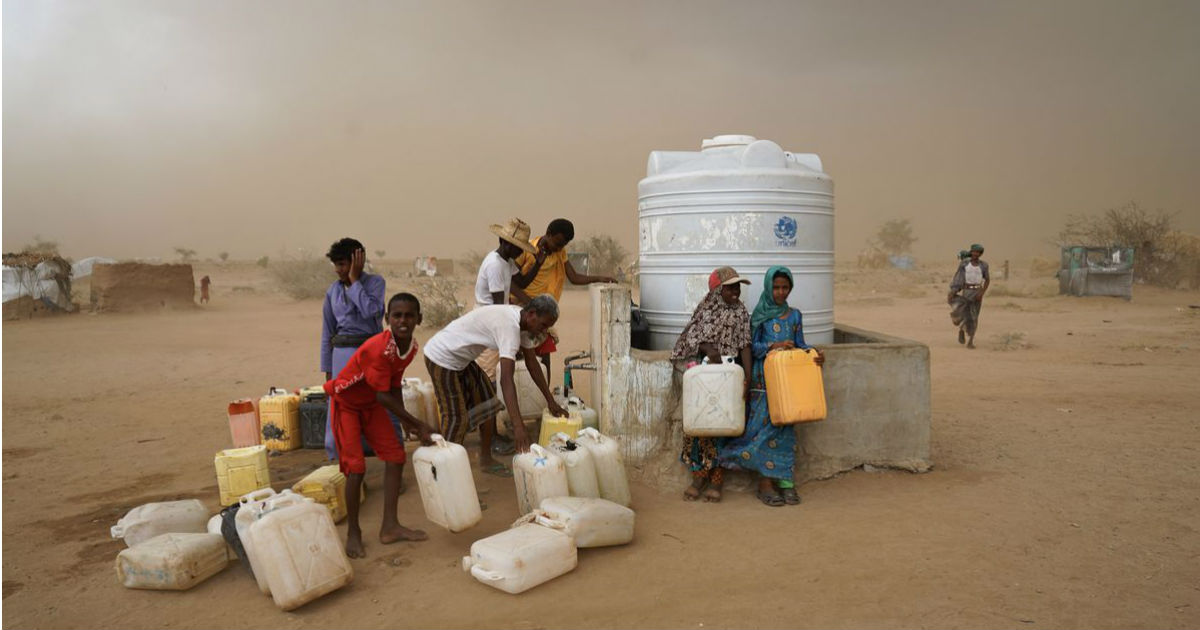 The decade beginning from 2010 to 2019, have seen the Earth adjusting to its rather new normals. It has unarguably become the warmest decade in history. Here are ten instances how global warming has become a new normal for the present day.

1. 2019 marks the close of the hottest decade on the books. Seven of the 10 hottest years ever recorded on the planet have taken place since 2010.

2. North Pole recorded 35 degrees Fahrenheit in February 2018 which is 50 degrees warmer than usual for the season

3. In 2012, Arctic sea ice cover dropped to the lowest levels ever recorded.

4. The decade was a roller coaster ride filled with extreme weather events. Scientists have time and again linked global warming to more frequent and intense extreme weather events. Typhoon Haiyan, one of the most powerful tropical cyclones ever recorded in history stuck Philippines in November 2013. It is the deadliest Philippine typhoon on record killing at least 6,300 people in that country alone.

5. Hurricane Harvey, Irma, and Maria all striked within less than a month over US in 2017. Parts of Puerto Rico were plunged into darkness for nearly a year in the largest and longest blackout in the US and the second-largest in the world. After Hurricane Harvey flooded Houston, a pair of studies found that rainfall during the storm was boosted by at least 15 percent by human-caused global warming.

6. California’s longest drought spanned nearly the entire decade, from December 27th, 2011, to March 5th, 2019. The worst of it was in 2014. A study points out how the intensity of drought was made up to 20 percent worse by the changing climate.

7. Arid conditions became the perfect fuel for firestorms that set more records this decade. The 2018 Camp Fire became the deadliest and most destructive in the state’s history, killing 85 people and burning 18,804 structures.

8. In 2016, The New York Times designated the Biloxi-Chitimacha-Choctaw tribe of Isle de Jean Charles as America’s first “climate refugees.” Their homes once spread across 22,000 acres of land. Now, just 320 acres, or just over 1 percent, remain above water.

9. Amazon Fires- Till the first week of September Brazil’s space research centre, the Instituto Nacional de Pesquisas Espaciais (INPE), recorded over 100,000 fires across the country, the highest since it began keeping records in 2013 and a 45 per cent increase on the same period last year.

10. Iceland lost its first glacier to global warming in August 2019. The country held a full fledged funeral mourning its loss, with Prime Minister of Iceland being the chief guest.