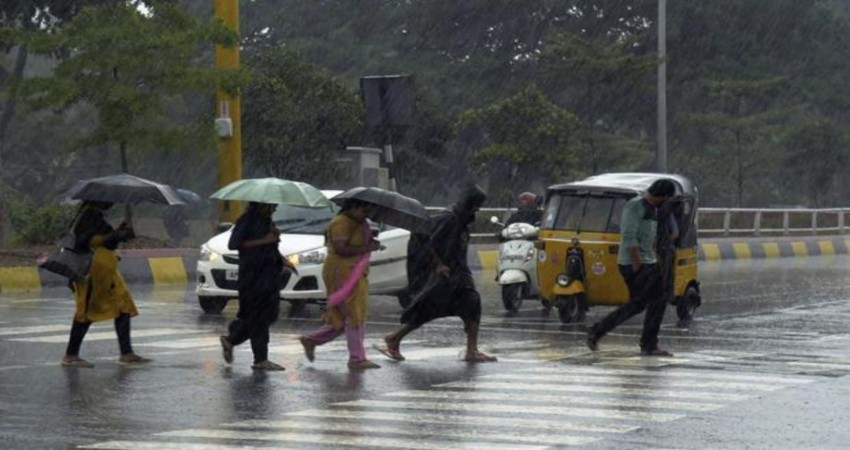 In a span of 24 hours from 08:30 am on Sunday, very heavy rains occurred over the State. Places like Jalpaiguri recorded 163 mm of rain, Siliguri received 32 mm, Malda 28 mm, Burdwan experienced 13 mm and Midnaeore received 12 mm of rain.

At present, a Cyclonic Circulation which is over West - Central Bay of Bengal would induce a Low-Pressure Area by tomorrow. Due to this, good rains are expected to continue over many parts of West Bengal including the city of Kolkata for another two to three days.

In fact, Gangetic West Bengal would also get good rains. The northern districts of the State would get scattered rainfall activities only. The influence of this Low-pressure Area would fade away after two days. Post that, another Cyclonic Circulation would form over Gangetic West Bengal around September 27 which would again increase the rainfall activity over the southern districts of the state.

By the end of the Monsoon season, the rain surplus of West Bengal would increase.

Thus, we can say that on and off rainfall activities would continue over Gangetic West Bengal at the end of September. With this, Kolkata would also see some on and off showers.