2001 to 2010 turns out be the warmest decade on record, ongoing decade contesting closely 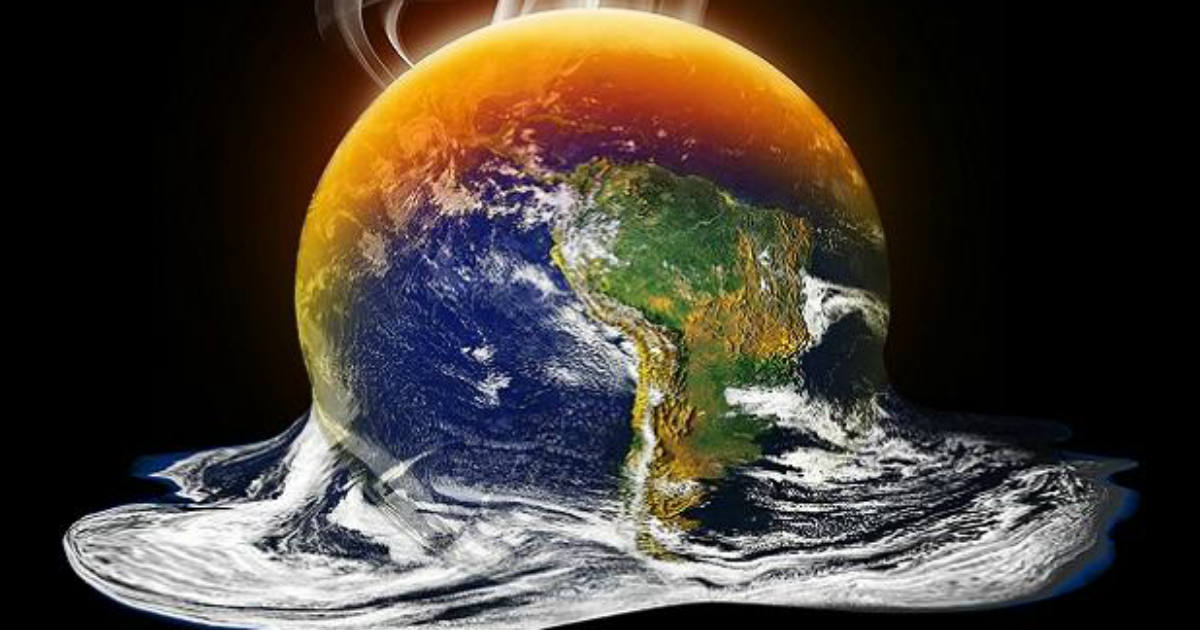 As per the latest data and the existing records available with Skymet, the decade of 2001 to 2010 has been the warmest on record since the pre-industrial era.

It’s evident from the above list that the last six consecutive years beginning with 2013 to 2018 have all made it to the list of top hottest years on the Earth. At the moment, the year 2019 might tie for the position of second hottest year on record, competing close with 2017. If we look month-wise, July of 2019 is the hottest month on Earth.

Although the final data for the ongoing decade will only arrive after 2020 is over, the above data shows that the present decade is not far behind in making it to the hottest list.

Tracking out the reason behind this ever-growing graph of temperatures, one prominent cause of this unusual heating of land is the warming of oceans. There is a huge difference between land and ocean temperatures. As oceans cover about 2/3rd of the land surface the role of oceans is huge altering Earth’s conditions. Also, the frequency of El Nino has increased than ever before.

For any significant solution from this heating of the planet, a common consensus needs to be arrived between nations. If the planet keeps heating with the same intensity in the next 50 years, we are not far behind reaching a 2° C rise in temperatures before 2100.

A 2° C rise would mean a rise in sea levels, melting of glaciers and reduction of sea cover. With the annual meetings of United Nations Climate Change Conference (COP 25) going on in Spain, the urgency with which the planet needs help is getting highlighted. The current measures are barely adequate and we as a planet have almost reached a point of no return.