2018 to end on cold note for Maharashtra; pleasant New Year ahead 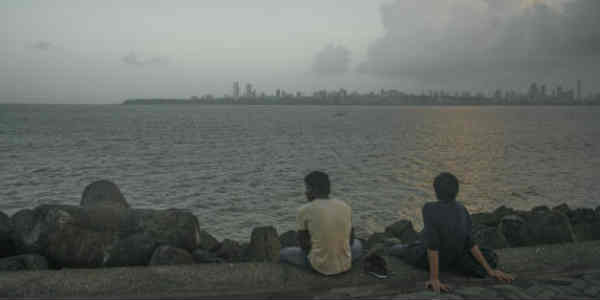 We are just few days away from the end of this year and mercury has already started dropping down significantly over the entire state of Maharashtra.

Apart from its chilly hillsides and sunny beaches, the state of Maharashtra is also famous for celebrating New Year to the fullest along with pleasant winter season taking over its regions.

In wake of cold northerly winds blowing over the region, minimums have dropped significantly over the entire state of Maharashtra. Particularly, North Madhya Maharashtra as well as North Konkan & Goa have witnessed a major drop in their minimums.

Talking about figures, a drop of 7℃ has been recorded over Nashik and Malegaon. The’ city of dreams - Mumbai’ is also now slowly getting hold of winters with a drop of 5℃ as recorded in its minimums over Santa Cruz observatory during the last 24 hours. Likewise, temperatures across Vidarbha have dropped by 2℃-3℃.

Further, for next two to three days, cold and dry winds will continue over the state thereby intensifying cold wave conditions over some parts of Maharashtra. Moreover, in the absence of any significant weather system, weather across the state will remain dry.