2019 second warmest year of the warmest decade of the world, 2020 could be worse 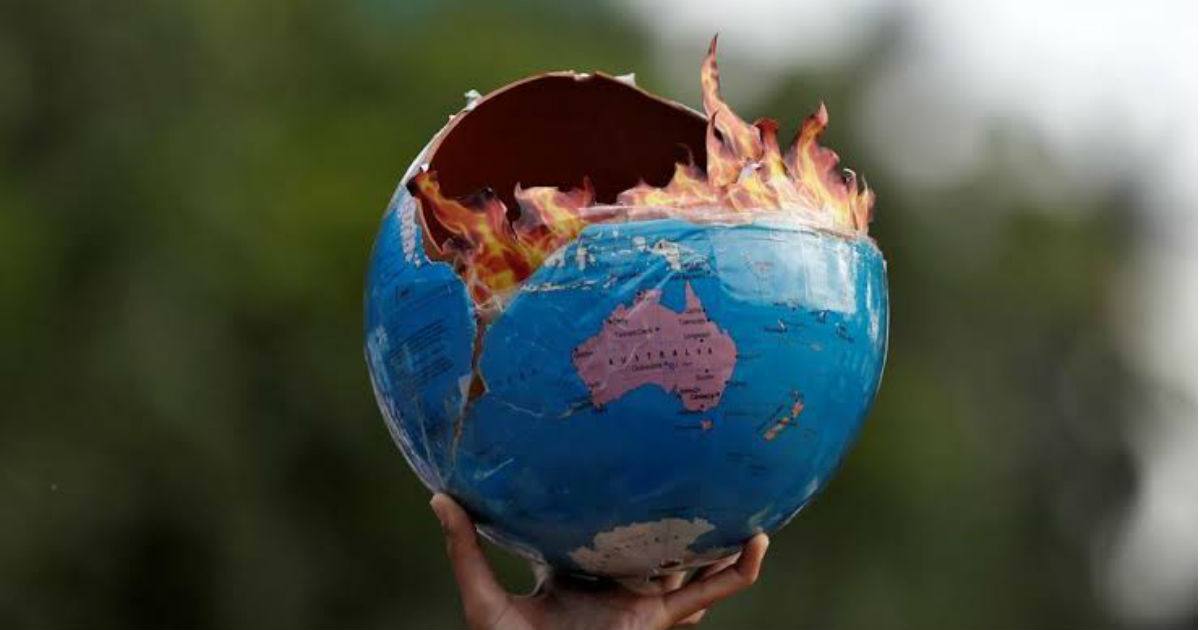 World is heating up with incessant rise in the global temperatures making the last decade warmest ever. Digging further deep in global warming, nine of the hottest years are in the last 10 years itself. Particularly, the last five years have been the warmest ever on record.

2019 is the new entry in the list for being the second hottest year of the warmest decade, replacing the year 2018. 2016 continues to be the hottest year.

According to weathermen at Skymet Weather, 2019 was not very far behind 2016 as the difference between the two is even thinner than the thinnest.  2019 is just above by 0.04 degree Celsius cooler than 2016, making it only a marginal difference.

Talking about India in particular, 2016 was the hottest on record with temperature 0.71 degree Celsius higher than average.

According to weathermen, we are not expecting any improvement in the 2020, which might set in a new record of being the hottest global year. The year has kick started just where 2019 has finished. The latest example being the Australian bush fire, which has been wreaking havoc in the continent for months now.

Also, as reiterated above, the difference between the second hottest year 2019 and hottest year of 2016 is just of  0.04 degree Celsius. With this, it would not be very difficult for 2020 to take the top spot. Weathermen across globe has already warned for more number of extreme events across the world.