2019 to commence on severely cold note for Uttar Pradesh, Bihar 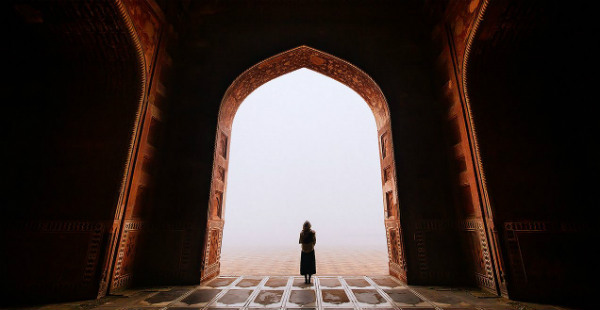 Presently, many parts of Uttar Pradesh are reeling under the Cold Wave conditions. Isolated pockets of Bihar are also experiencing the same kind of weather. Throughout the month of November, up to the second week of December, day and night temperatures were being observed above normal for both the states. However, this recently changed since the last few days, when cold winds from northwest direction started blowing over Indo-Gangetic plains of Uttar Pradesh and Bihar.

The table below shows the temperatures observed over the major cities in Uttar Pradesh in the last 24 hours:

The good part is that the dry northwest winds are also responsible for decreased intensity of fog over Indo-Gangetic plains. Usually, by the end of December dense fog appears over many parts for Uttar Pradesh and Bihar but this year these states have escaped any dense to very dense fog.

We expect these cold winds to continue for the next few days. Some more areas of Uttar Pradesh and Bihar are likely to come under the cold wave in the next few days. But we don’t expect dense fog to make an appearance anytime soon. So, in other words we can say that 2019 will commence with severe cold weather condition for the states.