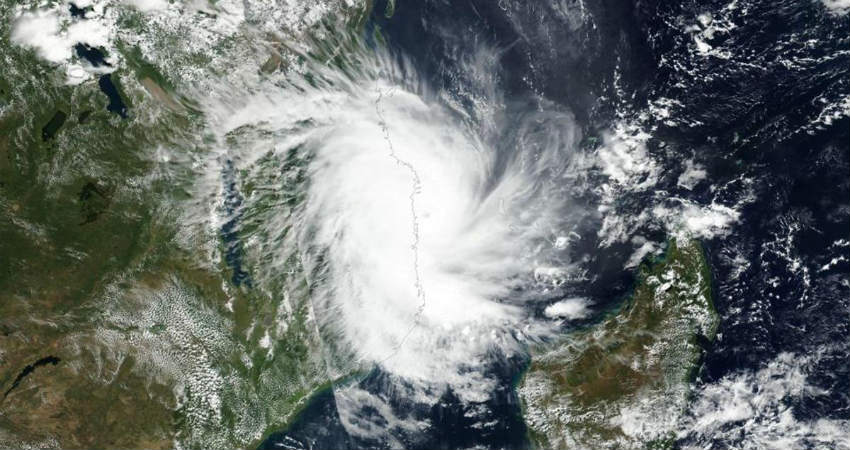 The year 2019 was one of the most active cyclone years on record. Total of eight cyclonic storms formed in and around India. It was the highest number of cyclones in a single year since 1976.

Out of these eight storms, a record-breaking six intensified into ‘very severe’ cyclones. Interestingly, 2019 witnessed the highest number of cyclones in the Arabian Sea, a total of 5 cyclones formed in 2019. Usually, the Bay of Bengal remains more active in terms of cyclone formation. The remnants of the typhoons of North Pacific which fizzle out, travel down to the South China Sea and cross Vietnam and Thailand. When they enter the North Andaman Sea, the warm waters help in the formation of low-pressure areas and subsequently into a cyclone.

Cyclones occur in the month of May-June and October-November, with a primary peak in November and secondary peak in May. Although cyclones affect the entire coast of India. The East Coast of India is more prone to cyclones compared to the West Coast. There are some exceptions as we have seen in 2019 when the Arabian Sea was more active. In 2019 Cyclone PABUK formed in the first week of January in the Bay of Bengal. Cyclone formation in January is very rare. Last cyclone PAWAN of 2019 formed in December.

As compared to 2019, this year has witnessed only two cyclones until now. One in the Bay of Bengal and second in the Arabian Sea. The first cyclone was AMPHAN in May which intensified into a super cyclone. The second was severe cyclone NISARGA in June.

Although October and November are a very active month for Cyclogenesis until now no major activity is seen except the formation low pressure area over the Bay of Bengal. Another low pressure is expected to develop by October 9th. It may intensify into a depression but chances of it to became cyclone are bleak.

Sea temperatures are still warm therefore, we can expect some formation by late October or in the month of November. But, as we are left with only about three months, therefore 2020 is expected to remain far behind 2019 in terms of cyclogenesis.