31 mm of rain in Mumbai in 24 hours, light rain with few moderate spells to continue 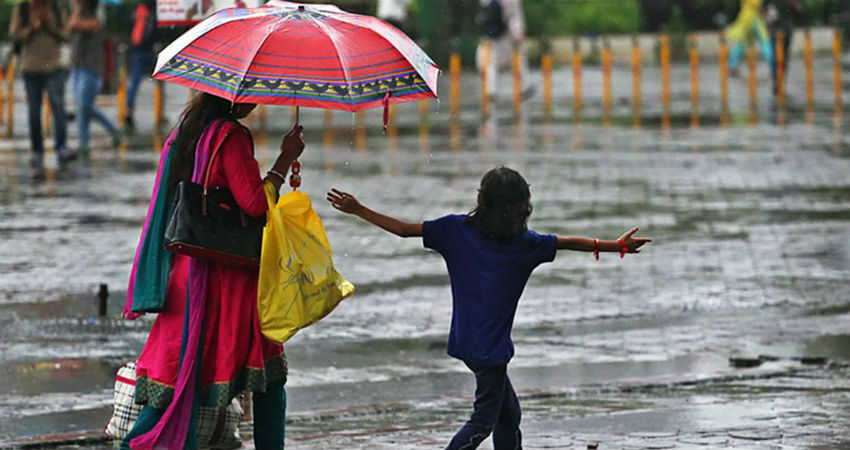 Mumbai rains to the tune of 31 mm were recorded in a span of 24 hours from 8:30 am on Saturday. Of which the major amount of rainfall was recorded during early morning hours today between 5:30 and 8:30 am. Likewise, the adjoining areas of Mumbai received moderate spells of rain during the same time frame.

According to our meteorologists, the Monsoon showers would continue today and tomorrow as well, wherein on and off rains would be appearing over the city and suburbs. Mainly light in intensity, a few moderate spells cannot be ruled out.

Further, a marginal increase in the rainfall activities is likely around September 19, wherein many parts of the city and the adjoining area would observe moderate showers. As of now, we do not expect heavy rains to return anytime soon and thus severe water-logging is ruled out. Moreover, no major difficulty would be seen in commuting to the office or school.

Overall, the weather in Mumbai would remain comfortable and pleasant for the next four to five days with on and off rains.

As showers are still continuing with a good pace, we expect Monsoon to stay in Mumbai and suburbs for a little longer this time.