41 mm of rain in Guna, 9 mm in Indore, more showers to lash Gwalior, Sagar and Hoshangabad 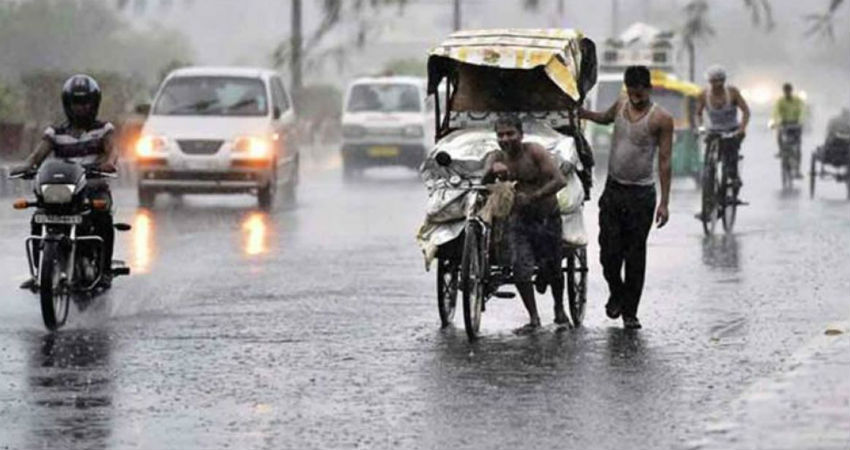 Monsoon rains have remained unstoppable in the state of Madhya Pradesh for the last many days now. During the last 24 hours, moderate showers were reported over the northern and western parts of the state, wherein Guna received 41 mm of rain, followed by Gwalior 26 mm and Indore 9 mm from 8:30 am on Sunday. Meanwhile, the intensity has remained light over the eastern parts of the state.

According to Skymet Weather, a Low-Pressure Area is still persisting over the northern parts of Madhya Pradesh. And an East-West Trough is extending from Southwest Rajasthan to Bihar across Madhya Pradesh.

For the next 24 to 48 hours, we expect good rains to continue over Guna, Shahjapur, Shivpuri, Gwalior, Datia, Tikamgarh, Satna, Damoh and Sagar. Meanwhile, Betul, Hoshangabad, Seoni, Mandla would get to see light rains only during the same time frame.

After two days, the intensity of rain would go down and relief would be seen from the flood situation in many parts of the state.