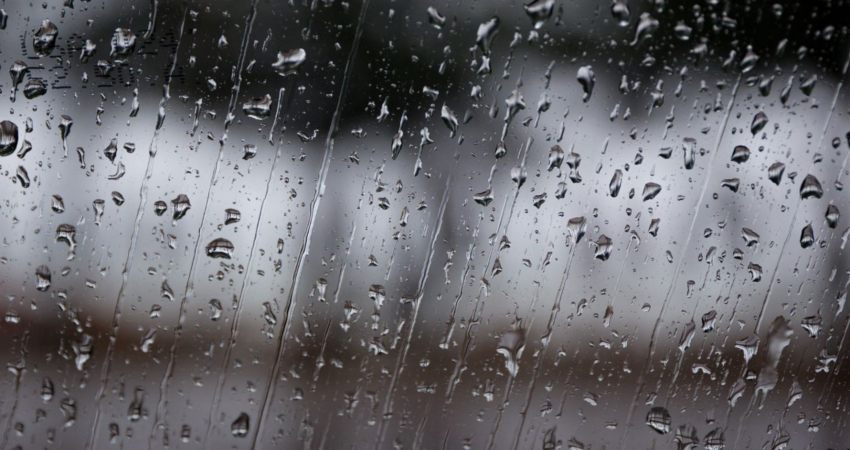 The states of Madhya Pradesh and Chhattisgarh have been experiencing intense rain and thundershower activities with strong surface winds for the last 48 hours. The day temperature in Madhya Pradesh dropped by 2-4 degrees Celsius due to rain.

In the state of Chhattisgarh, Mana received heavy rain of 49 mm. Durg observed 16 mm of rains, Rajnandgaon recorded 7 mm, while 4 mm of rain was observed in Bilaspur in a span of 24 hours from 8.30 am on Monday. Also, Ambikapur in North Chhattisgarh observed good rain of 14 mm.

The eastern parts of Madhya Pradesh also witnessed a few good spells of rain during the same period. For instance, Malanjkhand observed 16 mm of rain, while Seoni recorded 11 mm of rainfall.

The reason for the rainfall activity can be attributed to multiple weather systems. A confluence zone is over Chhattisgarh and Jharkhand while low-level easterly winds from the Bay of Bengal are merging with mid-level westerlies, thus making the conditions favourable for rains.

Now, a confluence zone will gradually move in the easterly direction following which rains will subside from the eastern parts of Madhya Pradesh. However, Madhya Pradesh and Chhattisgarh will continue to see scattered rainfall activities until tonight.

As per the weather models at Skymet, we expect the weather of Madhya Pradesh and Chhattisgarh to become dry from tomorrow. Both the minimum and maximum temperatures will rise gradually due to clear weather conditions from February 26.

Another spell of rain is expected in the first week of March. Until then, the weather will remain dry, sunny and warm.