The year 2019 saw some very strong storms, with five of these storms being Category 5 storms. If the years between 1990 and 2018 are taken into consideration, there have been 5.3 Cat 5 storms each year on an average. Thus, 2019’s number was nearly the average. Out of these five storms, two of them were hurricanes, and three were super typhoons.

Let us talk briefly about each of these Cat 5 storms. 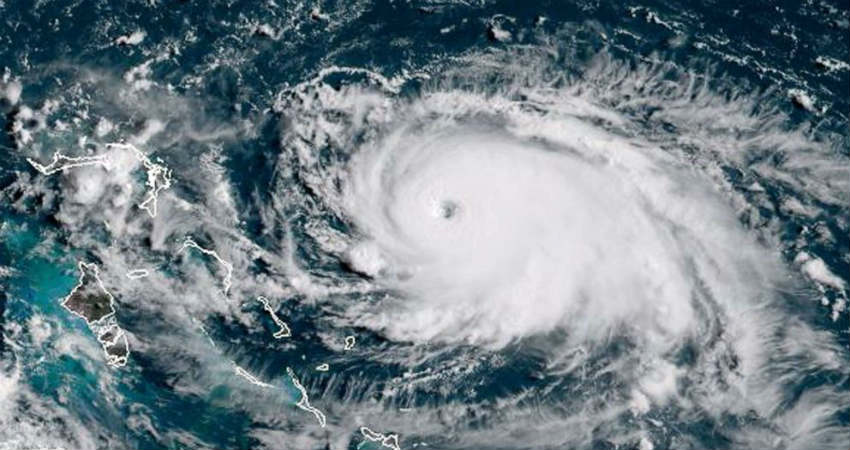 Hurricane Dorian: One of the most catastrophic storms to have hit Bahamas was Dorian with its wind speed of 295 kilometres per hours. Hurricane Dorian wreaked havoc over the Bahamas as it made landfall over the region and remained as a Cat 5 storm for almost 24 hours or so. In fact, Hurricane Dorian tied for world’s third place for strongest landfalling storm in the recent history. The storm made landfall over Great Tobago on September 1, 2019 and moved very slowly at 5 miles per hour while lashing the region.

Hurricane Lorenzo: With a wind speed of 257 kilometres per hour, Lorenzo was a Cat 5 storm which had formed in the easternmost region of Atlnatic. Lorenzo spent about more than three days as a major hurricane in the Atlantic, thus the system spent most of its time as a major hurricane in the sea itself. The storm was weakening and it passed 55 miles north of Floors Islands on October 2, 2019 in the Azores as Cat 1 storm. 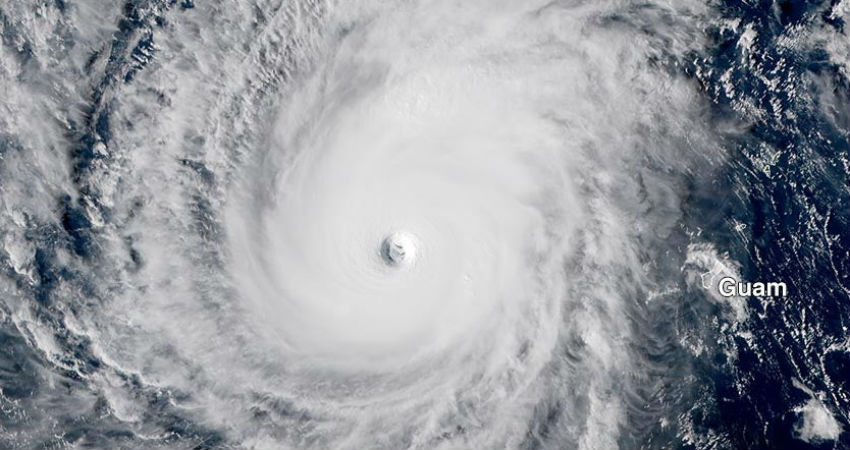 Typhoon Wutip: Typhoon Wutip had a wind speed of 257 kmph and it passed close to Guam in China as a Cat 3 Typhoon at the speed of 100 miles per hour. Also, Wutip was the first ever Cat 5 storm in the month of February in the Northern Hemisphere, but it did not affect land after Guam. 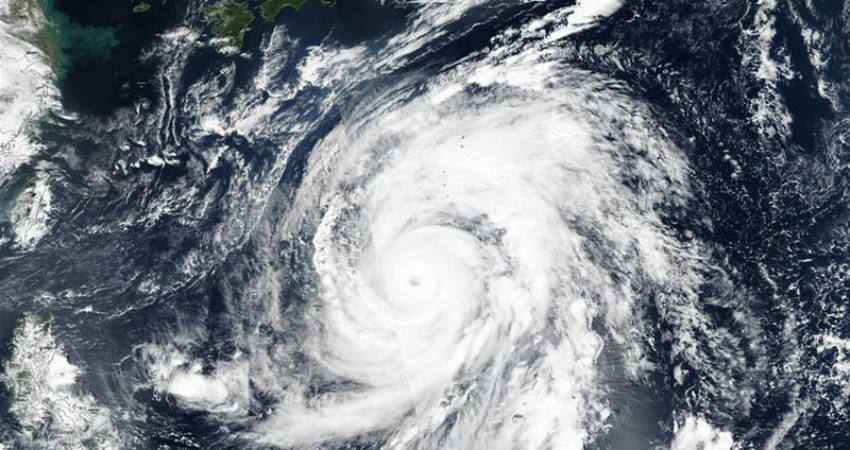 Typhoon Hagibis: Hagibis was another Cat 5 Typhoon which affected mainly japan. With the wind speed of 257 kmph, it peaked on Oct 10, 2019 in the waters of Southwest Japan. The storm was slightly weakened by cold waters before heading to Japan. Hagibis was however, the second most expensive typhoon strike in History which struck Nagano prefecture on oct 12 as a Cat 2 storm. Hagibis was the wettest Typhoon in Japanese history with 922.5 mm of rains in 24 hours over Hakone region. 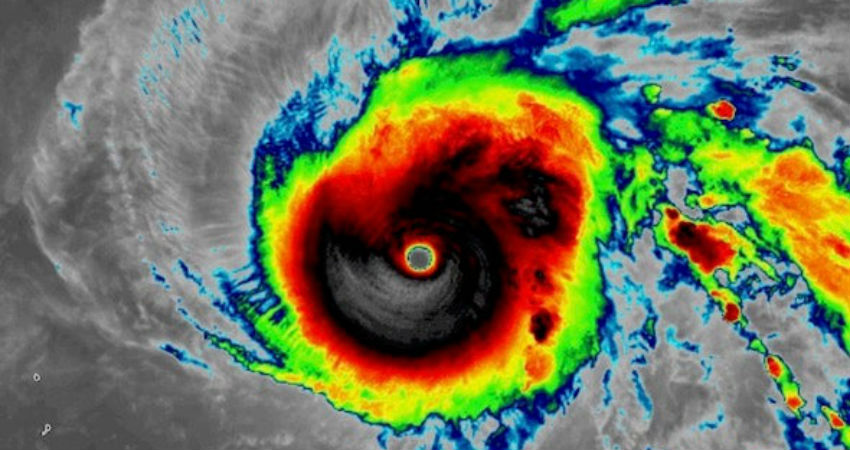 Typhoon Halong: Typhoon Halong has been the eighth strongest storm in the history. Halong was the last Cat 5 storm of 2019, it peaked at 295 kmph, with the central pressure being 857 mb only.

Now, as we move forward, the ever increasing effects of Climate change will make these storms even stronger and more frequent.