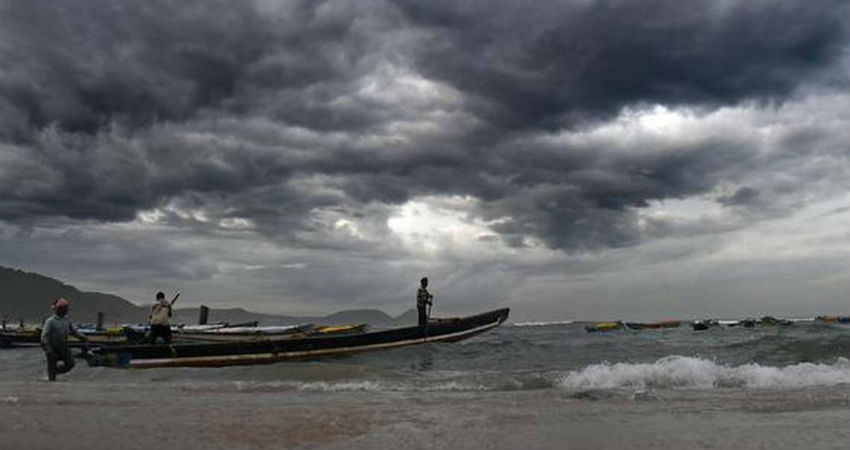 Monsoon 2019 has performed exceptionally well in the core Monsoon months of July and August. In fact, the latter month had exceeded the expectation, wherein the Monsoon surplus had once peaked to 49%. August ended with the surplus Monsoon rains to the tune of 116%.

Well, all thanks to the trail of Monsoon systems emerging in the Bay of Bengal, which then moved inland. Not just 2 or 3 low pressure areas, which is the usual number of weather systems to form in the Monsoon season, but there had been 6 in total during August.

Not wasting much time, another low pressure area i.e. 7th in the row has formed in Northwest Bay of Bengal. With this, the withdrawal month of Monsoon, September has also started on a rainy note.

According to weathermen, this system is touted be stronger in nature than the previous ones. In spite the passage of back to back weather systems, the countrywide cumulative rainfall has been less than normal.

However, with this system, both the intensity as well as the spread of rainfall would be much more. As a result, we can expect more than the average normal rainfall for the coming week.

The system is likely to stay put for at least 3-4 days, travelling in the similar direction of west-northwest. The low pressure area is likely to cover most parts of East India, thereafter central parts of the country including parts of northwestern plains as well.

With some heavy rains in sight, the Monsoon surplus which at present is zero would witness a rise. In the coming days we would see countrywide rainfall reaching 102% of the normal.