Good rains to lash Kerala during the next 24 hours 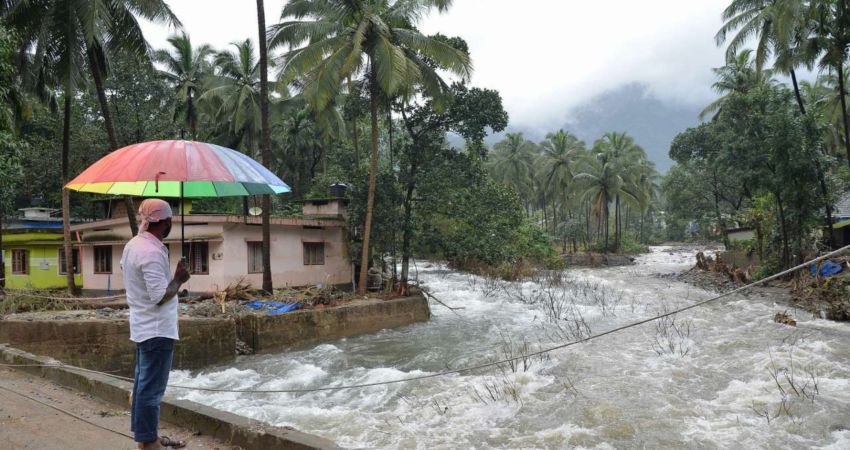 The state of Kerala is one of the rainiest states in Monsoon seeing more rains in the month of June and July as compared to August and September.

In a span of 24 hours from 08:30 am on Sunday, Kerala received scattered light to moderate rainfall activities. At present, the state of Kerala is rain surplus by 13%. And during the next 24 hours, Kerala would witness scattered rains.

On September 25 and September 26, we expect these rainfall activities to increase over the state and the intensity of the rain would be moderate to heavy during this period. However, rains will not be very heavy in nature.

These rainfall activities would be due to the formation of a Cyclonic Circulation over South-East Arabian Sea which is at about 3.6 km above mean sea level. This weather system would gradually move towards the north-west direction.

Due to these significant weather systems, the rainfall activities would once again reduce from September 27. During that time, rains will be scattered only and that too light in intensity.

Thus, we can say that a good spell of rain is about to lash Kerala for at least a couple of days.