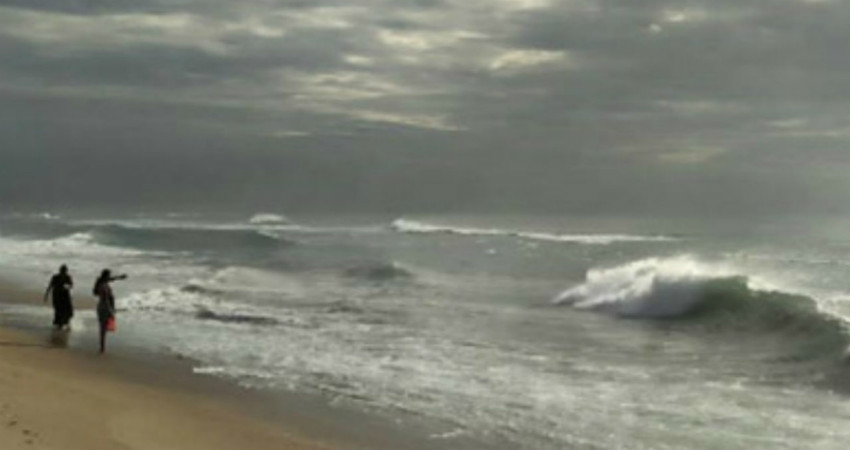 A new weather system has emerged in the Bay of Bengal to bring severe rains to all regions of Tamil Nadu and Andhra Pradesh, which have recently emerged from the cyclonic storm Nivar that have brought natural disasters. At present, this weather system lies over the Bay of South East Bengal and the adjoining Andaman Sea. Earlier a cyclonic circulation developed near the equator in the Indian Ocean region. This system became effective in the midst of continuous favourable weather conditions, which has now created a low-pressure area and will be further strengthened during the next twenty-four hours. It is expected that this will intensify into a depression in 24 hours and then into a deep depression.

There is a doubt as to whether this system will become a storm or not, but deep depression is a system one step away from the storm. Due to this, there is a possibility heavy rains with winds at a speed of 70 to 90 km per hour in the eastern coastal parts, especially in Tamil Nadu and Andhra Pradesh, where it is likely to hit the coast. Based on current seasonal conditions and the data from weather-related models, meteorologists are predicting that this will also move forward on the path of cyclone Nivar. Skymet meteorologists also believe that the system is likely to move in the western and northwest direction depending on the current seasonal conditions and could make landfall around Puducherry and Tamil Nadu between the deadline of 2 and 3 December. Due to this, the coastal and northern parts of Tamil Nadu, southern Andhra Pradesh and Rayalaseema regions may receive heavy rainfall from December 1 to December 3. There is a possibility of widespread damage due to this rain.

There will also be a stir in the sea, so it is suggested to postpone any kind of activity in the sea from 30 November to at least 3 December. During that time, high sea waves can rise over the coastal areas, which increases the possibility of a loss of life and property. Therefore, it is advisable to stay away from the sea during the next four-five days as a precaution.