A week of lowest temperature ahead for Mumbai, partly cloudy sky and sprinkle likely on March 6 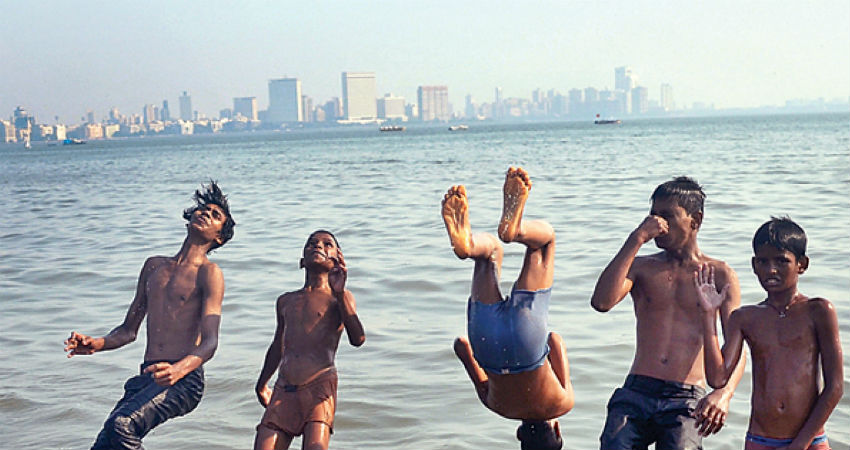 The capital city of Mumbai experiences short and mild winters. The minimum temperature averagely remains under 20 degrees Celsius during the months of December, January and February. The dream city also experiences the longest dry period from December to April.

Pre Monsoon season kick starts from May with thunderstorms appearing over the region. However, rainfall activities are minimal with a monthly average of only 11 mm.

After the Winter season, the city has to go through a sudden rise in both day and night temperatures. And the month of March is more susceptible to high temperatures as compared to April.

This clearly proves, March is hotter than April for Mumbai. Also, the month experiences a high range of temperature fluctuation, from less than 30℃ to rising as high as 40℃ or even beyond that.

Looking at the present weather scenario, it seems like history is going to repeat itself. At present, Mumbai is going through its lowest maximums, below 30 degrees. Yesterday, the city recorded a day temperature of 29.6℃. And there are bright chances that the temperatures will remain below 30 degrees until March 9.

These weather conditions can be attributed to the Western Disturbance affecting northern hills which has induced a Cyclonic Circulation over the northern plains. Moreover, a Trough has developed over the Arabian Sea off Gujarat and North Konkan Coast.

These systems are resulting in the early onset of sea breeze while the duration of land breeze has become short. This phenomenon has been keeping the temperatures under check in Mumbai. Now, for at least a week, the temperatures will settle below 30℃. However, the humidity will remain high leading to a certain discomfort. There are also chances of partly cloudy sky and sprinkle on March 6.