After 69 mm of rains in last 24 hrs, intermittent Mumbai Rains coupled with some intense spells to continue 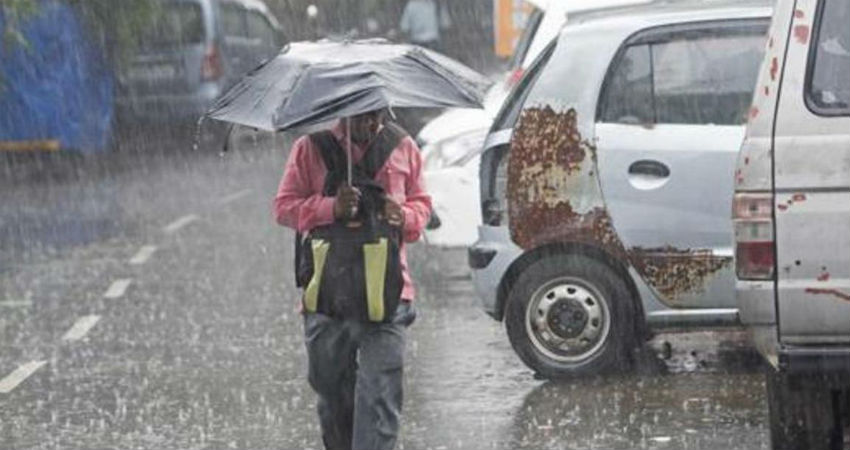 As predicted by Skymet Weather, heavy rains returned to the city of Mumbai and its suburbs.

Since yesterday afternoon, rains have been going on over the city of dreams and a major amount of rainfall to the tune of 38 mm was recorded between 14:30 and 17:30 hours.

Altogether, in the last 21 hours until 5:30 am today, Mumbai rains of 69 mm have been recorded, of which 6 mm rains have occurred in the past 6 hours.

As these rainfall activities were observed with short breathers in between, no severe waterlogging and disruption to normal life have been reported so far.

According to our meteorologists, there is a less possibility of heavy rains today during the morning hours but on and off intermittent spells of rain are expected to continue throughout the day. Some intense spells in between are also likely in parts of the city and suburbs.

However, as of now, considering less possibility of heavy rains, we do not expect any major disruption in normal day to day life, although rains are expected to be intense in some parts, which might pose some problems.

Skymet had already sounded a red alert, considering the chances of heavy downpour. And some heavy showers did make an appearance, however, as these were supported by gaps or breaks, the showers did not create much havoc.

Now also intermittent spells of rain with a few intense showers are expected to continue for a couple of days.

Although showers would not be as severe as they were in the recent past, wherein entire Mumbai was paralysed, some due precautions must be taken for the next two days.

Skymet requests Mumbaikars to pay attention to each and every weather alert issued and also keep a check on our social handles to know about all the possibilities coming your way! You can also visit our page https://www.skymetweather.com/flood/?state=MH, for tracking Mumbai rains, floods and traffic live.