After a spell of light rain, another round of wet weather awaits Jharkhand, Odisha, West Bengal 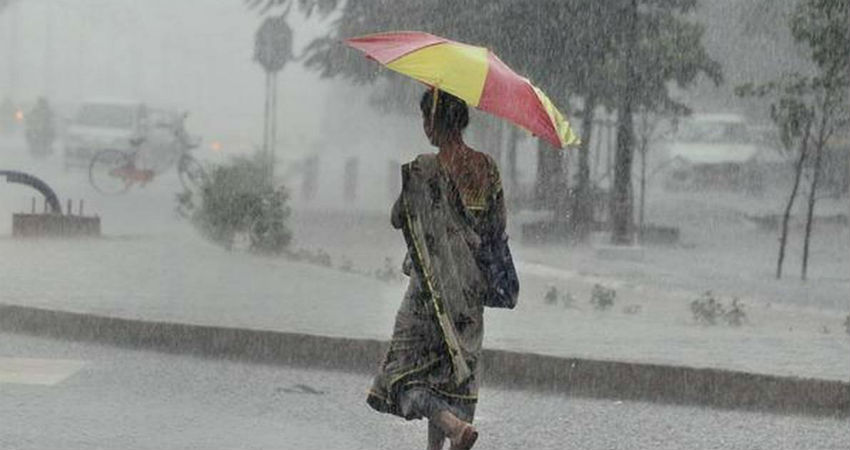 Since the last few days, a couple of weather activities have continued to affect the eastern parts of the country.  A Confluence Zone which initially developed over Central India while gradually moving towards East India was responsible for rain in the region.

Although the intensity of rain has decreased isolated pockets of Odisha, Gangetic West Bengal and Sub-Himalayan West Bengal have received light rain during the last 24 hours. Kolkata also recorded traces of rains after a prolonged dry spell of around 13 days.

The average rain in Kolkata in the month of January is 10.3 mm whereas the city has already received 9.5 mm of rain so far.

Now, the Confluence Zone has weakened and the weather has become dry since the last 24 hours. The minimum temperature of Jharkhand, Odisha and Gangetic West Bengal has dropped by 2 to 3 degrees Celsius. A marginal drop was also seen in East Uttar Pradesh.

Also, dry northwesterly winds are blowing in the eastern parts of the country since the last two days which have helped in dispersing the dense fog persisting in East Uttar Pradesh and Bihar. Due to these cold winds from Northwest, the night temperature in most parts of East India are expected to drop further.

However, chances of Cold Wave like conditions are not expected in the region any time soon.

On November 28 and 29, another spell of rain is expected to approach East India which will once again pull down the day temperature.