After an unusually excess rains this season, Monsoon withdrawal yet to make its mark over Gujarat 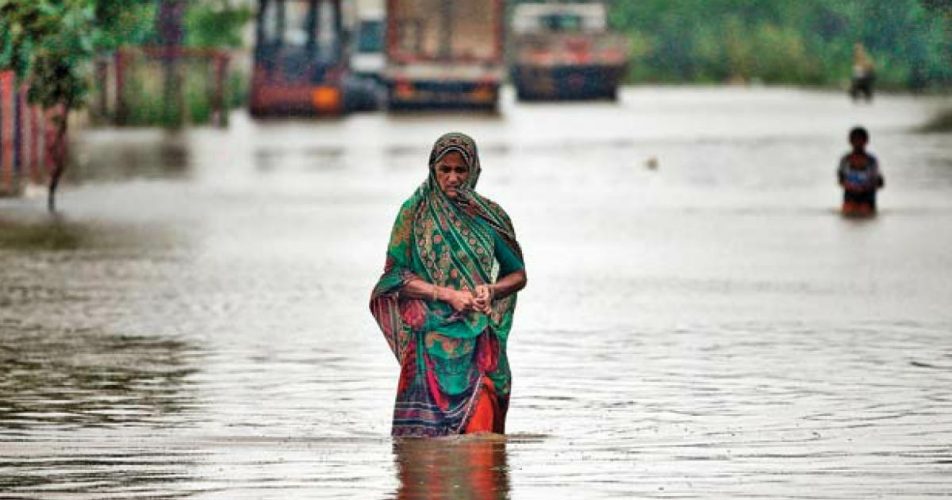 Contrary to the pattern, Gujarat, which is otherwise considered a mostly dry state, has seen bountiful rains this Monsoon season. This time rains have turned out 43% excess for the state. Region-wise while Saurashtra and Kutch remained 66% excess, the Gujarat region saw 29% excess rains. In fact, out of the total 33 districts in total, 26 have received more than 100% excess rains this Monsoon season.

In the first half of October, temperatures usually soar in Gujarat with some regions even recording above 40 degrees. But this time, any such pattern is yet to be seen with only a few regions such as Bhuj, Naliya and Ahmedabad managing to reach mid-30s.

Though Monsoon withdrawal has started its journey and just recently the withdrawal got initiated from West Rajasthan, its yet to begin in Gujarat.

Although on side notes, the conditions are becoming favorable for the withdrawal with drop in humidity, change in wind direction, absence of rains and rising temperatures.

Monsoon withdrawal might set in over the state in the next 48 hours following which dry days lie ahead for the state.