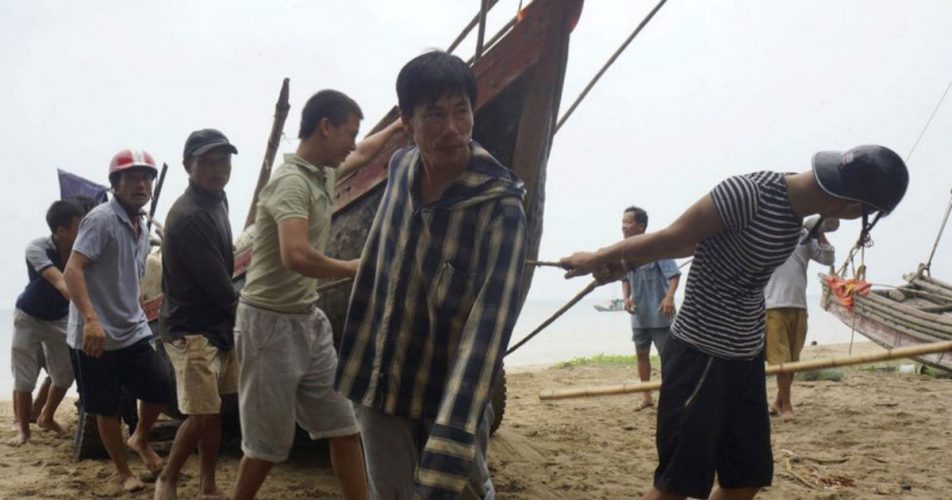 The period from May to November is an active season for South China Sea when maximum number of storms develop over the region. Looking back into the history, some of the storms from South China Sea have a track record of moving Westwards towards Asia to re-emerge in Bay of Bengal.

The current Cyclone Bulbul was also an offshoot of Storm ‘Matmo’ which had previously developed in South China Sea. 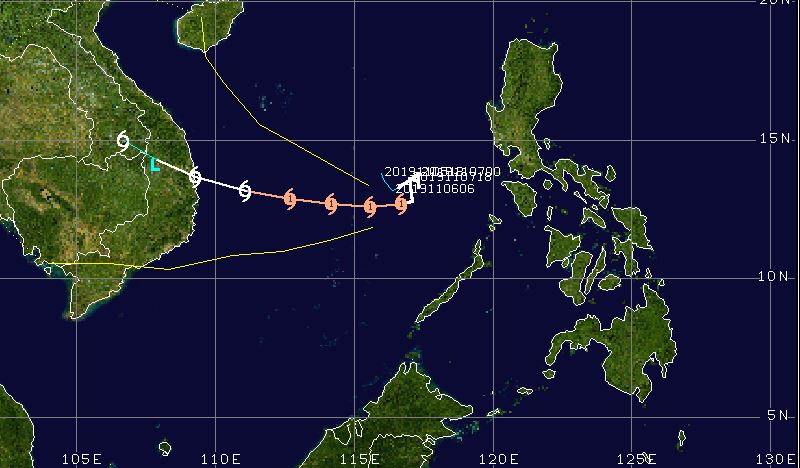 Another storm ‘Nakri’ in South China Sea lies centered at 12.7°N and 116.7°E in South China Sea, West of Philippines. At present, the storm is equivalent to Cat I hurricane and is moving across South China Sea towards Vietnam. It will take another two days or 48 hours to reach Vietnam. This is when countries like Vietnam, Laos and Cambodia will see extremely heavy rains. ‘Nakri’ will have damaging potential with very strong winds and very rough sea conditions.

After the storm’s proximity to the coast increases, its probability of weakening will increase manifold. Present models show that the system might degenerate into a Low Pressure Area. Although there are very fewer signs of the storm’s further intensification as of now, its future path remains undecided until it re-emerges.