After effect of Cyclone Maha to give more rain in Ujjain, Indore and Ratlam 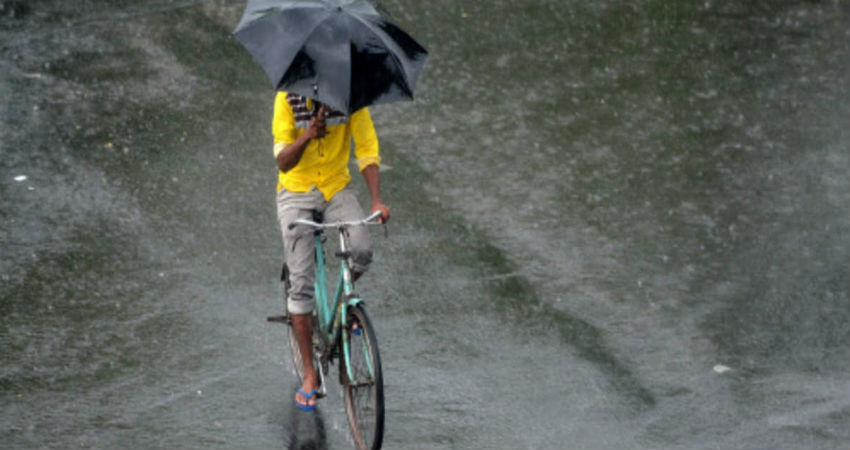 The Cyclone Maha has weakened and is lying as a Low-Pressure Area over the Arabian Sea. As an after effect, humid southwesterly winds from the Arabian Sea are feeding moisture over the western parts of Madhya Pradesh. Moreover, the induced Cyclonic Circulation over Rajasthan has been instrumental in increasing the moisture content in Madhya Pradesh.

The combined effect of these two would result in scattered light rain with isolated moderate spells over the western districts of the state during the next 24 hours.

In the meantime, due to the increased cloud cover and subsequent rainfall activities, minimums are expected to increase. On the contrary, maximums would drop by two to three degree Celcius.

After this episode, i .e November 9 onwards, the weather would start clearing up and cold winds from northerly direction would start blowing. As a result, a significant drop in minimums is likely which would mark the onset of winters in the state.

After the withdrawal of Southwest Monsoon, the weather of Madhya Pradesh becomes completely dry. However, this year, the extended Monsoon rains continued until the mid of October. The post Monsoon month of November too started on a rainy note and the trend is still continuing. These unusual rains can be attributed to the significant developments in the Arabian Sea.