After few more days of below normal temperatures, Delhi minimums to rise, pollution to be poor 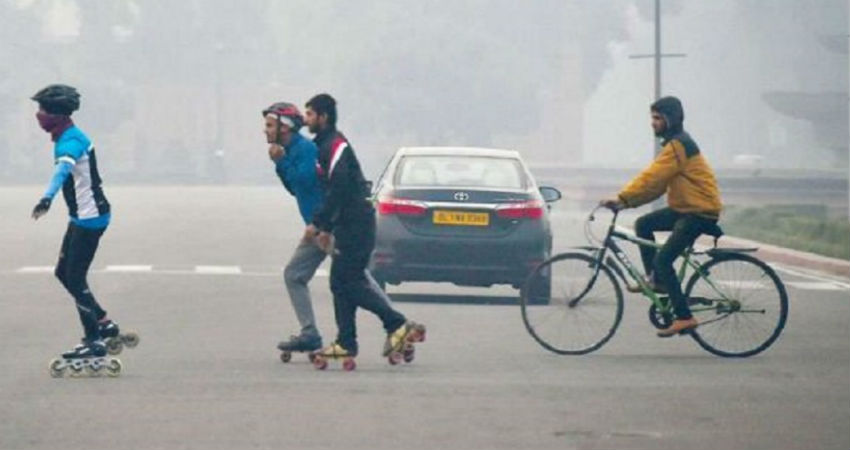 According to Skymet Weather, no active Western Disturbance is expected to approach the Himalayas anytime soon. In the absence of any significant weather system, the cold north-westerlies would keep sweeping the National Capital Territory leading to below normal minimums. The maximums may also settle marginally below normal for at least the next two days.

A change in these weather conditions is anticipated February 12 or 13 onwards, wherein the wind pattern may change leading to an increase in both day and night temperatures in Delhi. In fact, minimum temperatures may settle in double digits in Delhi, bringing much relief from the cold weather.

No relief is expected from the ‘poor to very poor’ levels of pollution in Delhi and NCR as the winds are likely to remain on the milder side. In fact, in the absence of rain or strong winds, AQI is likely to get worse in some areas.