After Gujarat, Pakistan too would escape the fury of Very Severe Cyclone Vayu 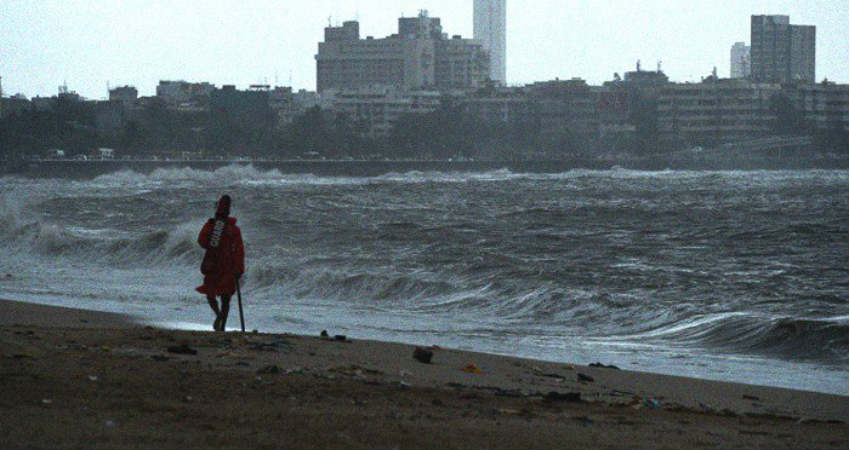 After Gujarat, now Pakistan would too escape the fury of Very Severe Cyclone Vayu which is presently over northeast and adjoining east-central Arabian Sea.  Skymet Weather had already predicted that Vayu has changed its course and would now be only skirting the Gujarat coast.

It was earlier predicted that the very severe cyclone Vayu would be crossing the Saurashtra coast of Gujarat, and further heading towards Karachi coast.

The tropical storm is centered at Latitude 20.4°N and Longitude 69.4°E, about 140 km south-southwest of Diu, 100 km southwest of Veraval and 120 km nearly south of Porbandar.

According to weathermen, Cyclone Vayu would now start weakening a bit in wake of the approaching coast. With this, there would be dip in moisture content as well as vertical wind shear would also increase. As the Vayu moves further in Northeast Arabian Sea, it would encounter anti-cyclone, which would not let the Cyclone Vayu move further. Slowly and gradually, the system would weaken and dissipate over the sea only.