After relatively calm April, pre-monsoon rains to pick up in May over North-West India 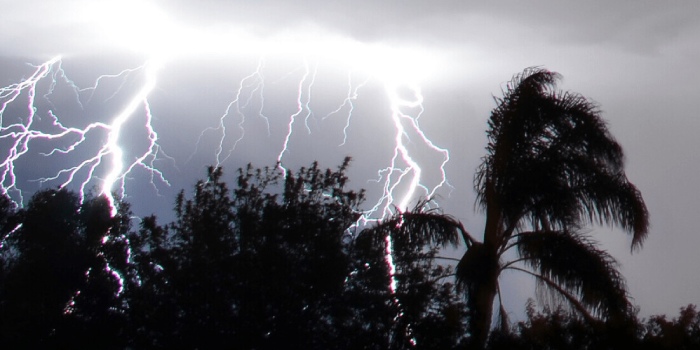 Delhi witnessed a maximum temperature 40 degrees or more on 8 occasions in April. Although there were six active western disturbances in the month of April, monsoon activities over Punjab, Haryana, Delhi, Rajasthan, as well as Western parts of Uttar Pradesh remained feeble. Delhi witnessed 4 rain episodes with a total of just 2.6 mm whereas normal rainfall for April is 13 mm. Similar was the case for other parts in North-West India.

The normal rainfall for the month of May is almost more than double from April, for most of the northwest plains. Conditions are becoming favorable for the commencement of intense pre-monsoon activities such as rain and dust storms over northwest India. Today on May 2nd, Rajasthan may receive an intense dust storm and rain. The intensity over Punjab, Haryana, Delhi, and Uttar Pradesh will be on the lower side. Cyclonic circulation will form over northwest Rajasthan and adjoining area by May 5th and monsoon rain and other systems will intensify across northwest India including Delhi NCR between May 5 and 8. The temperature will drop and will remain below 40 over more parts.

During pre-monsoon season, the intensity of dust storm sometimes become severe and wind speed reaches 70 to 80 kmph in gust may touch 90 kmph. Rain and the dust storm usually occur in the late afternoon/evening hour for early morning hours.