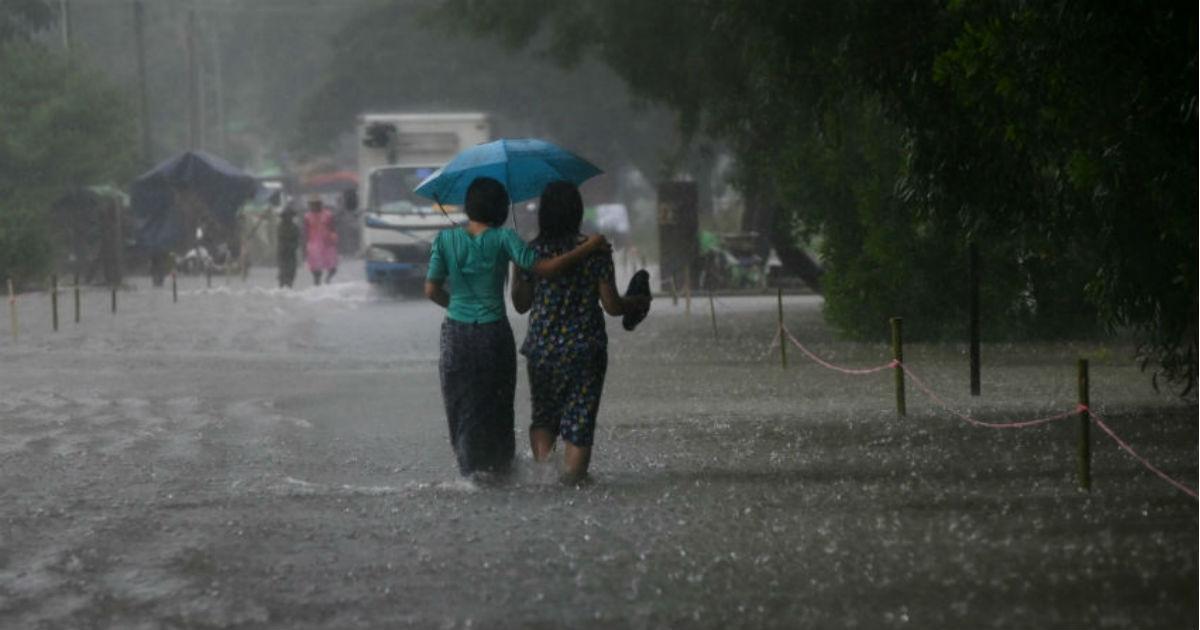 The surprising performance of Southwest Monsoon 2019 is not unknown to anyone in the country. The season which was initially predicted to finish below normal, ended with excess rainfall so much so that country witnessed highest rainfall in 25 years. Well, the game changer were the two oceanic phenomena of IOD (Indian Ocean Dipole) and MJO (Madden-Julian Oscillation) that even surpassed deadly El Niño.

IOD has been positive ever since the beginning of June, becoming strongly positive during the second half. In fact, last week IOD saw highest weekly index value of the season to the tune of 2.5. Not only this, it is also highest since 2001. 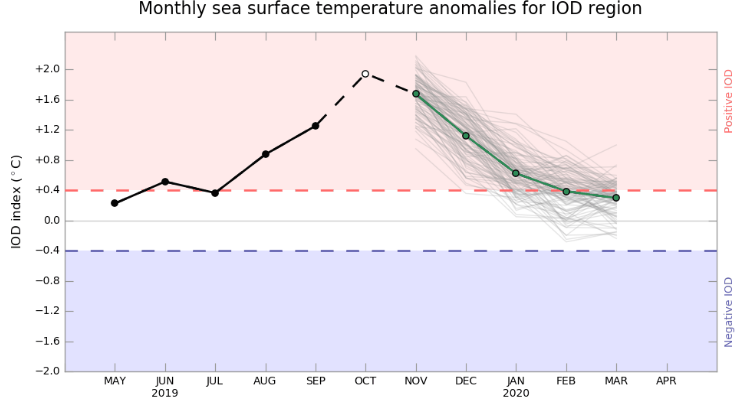 IOD is declared if the index value are consistently above the threshold value of 0.4°C for the straight eight weeks. A positive phase sees greater than average SST and more precipitation in the western Indian Ocean region, with a corresponding cooling of waters in the eastern Indian Ocean. The negative IOD brings the opposite conditions. According to weathermen, more the difference is between sea surface temperatures of East Indian Ocean and West Indian Ocean, the stronger would be the IOD. The stronger IOD expands and strengthen the easterly winds, which are the most important component of the Northeast Monsoon.

Talking about MJO, the transient phenomenon is presently travelling in the favorable zone of Indian Ocean. According to Skymet Weather, MJO is likely to stay put over the region for the next 4-5 days. 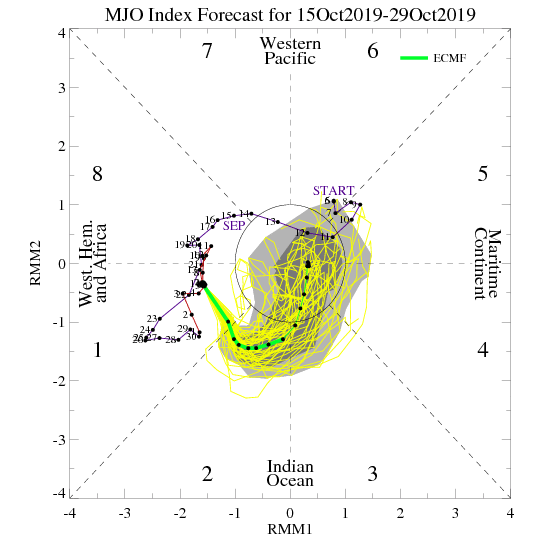 With both MJO and IOD in our stride, weathermen have put great expectation from the ongoing Northeast Monsoon. Best example could be seen that there twin systems prevailing on either side of the coast, with great rain giving potential.