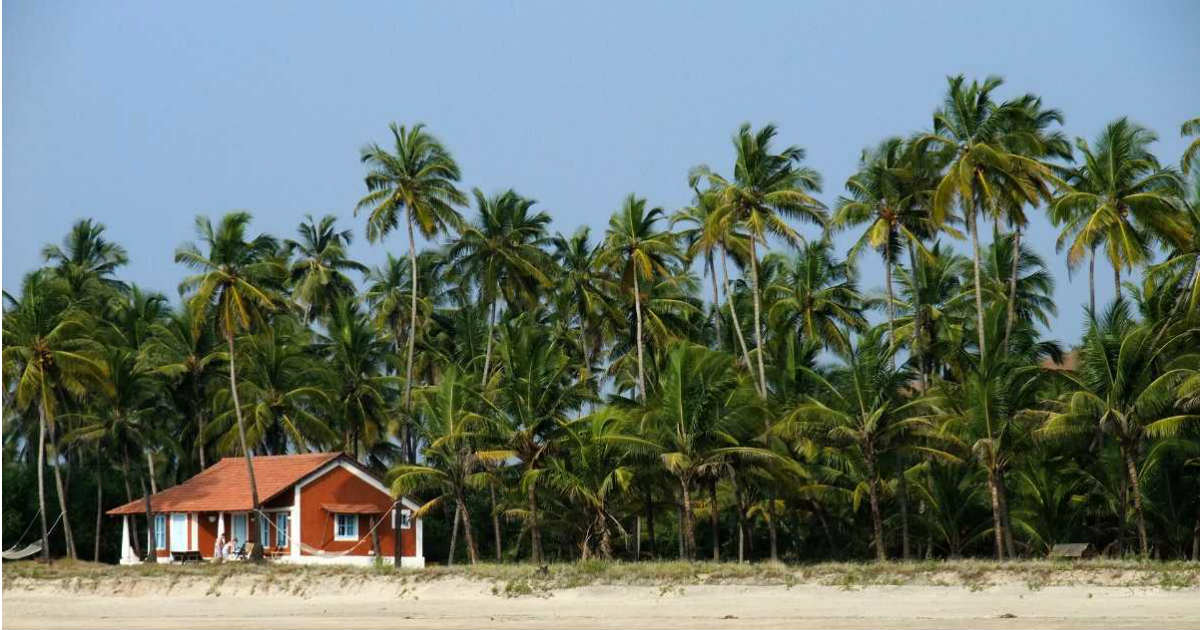 Goa sees a very ‘mild’ winter in the months of December and January. February onward the region sees signs of a receding Winter. Cold starts receding from Goa, in the second half of February itself. The month of February generally sees its highest maximums around 35°C and 36°C.

In fact, 36.5°C is the highest temperature Goa saw in the last ten years.

Moreover, Goa’s day temperatures rose to more than 36 degrees on about five occasions in February 2020. On February 23, Goa saw a maximum temperature of 36.6 degrees which is now the new highest temperature in the last ten years.

The all-time record for the highest temperature stands at 39.2°C which the city saw in 2009.

Looking at the forecast, Goa is now likely to see a further change in wind pattern as a Western Disturbance is soon going to approach the hills. Also, anti-cyclonic winds are blowing over Konkan and Goa region. Thus, similar weather conditions are likely to prevail over the region for the next few days.

Temperatures might even breach the 36-degree mark today and tomorrow. A lot of discomforts is being forecast over the region as high temperatures clubbed with peaking humidity will make for unbearable weather.