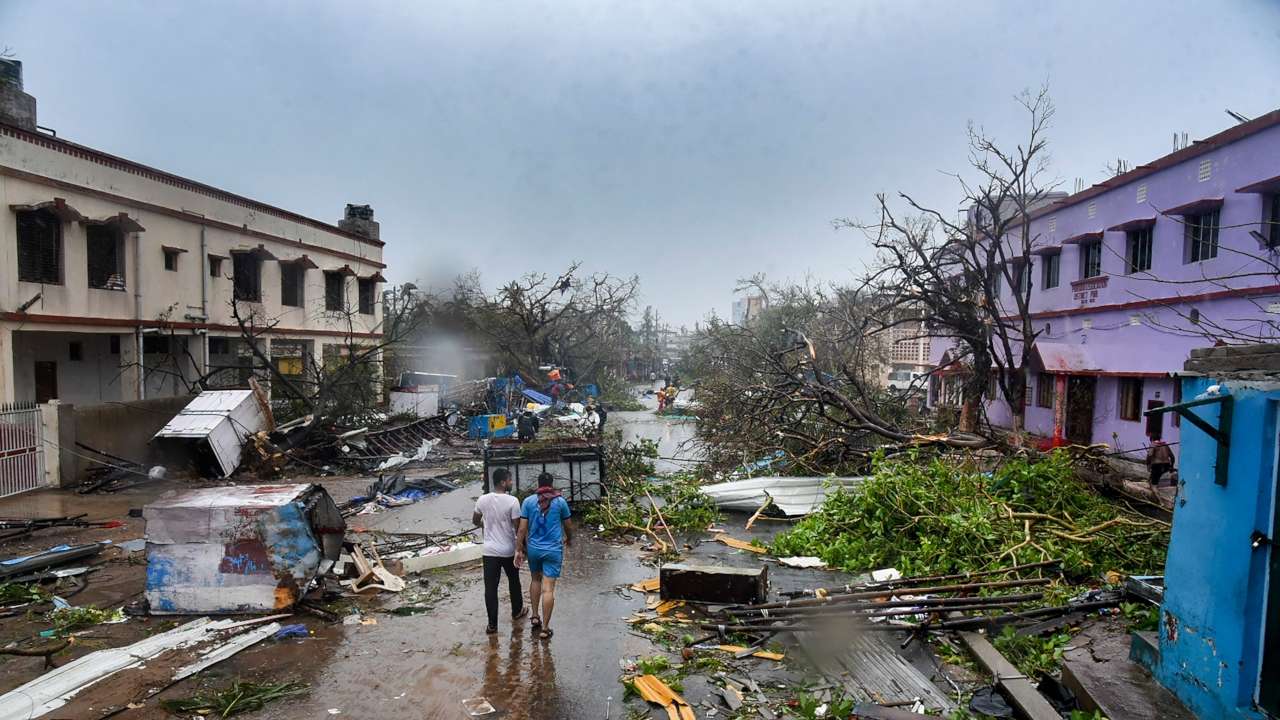 The state government of Odisha on Monday revised its death count upward to 38 out of which 15 people were from Puri district alone. On Friday, Cyclone Fani, touted as the strongest cyclonic storm since 1999 had made landfall over coast of Odisha near Puri. Fani had hit the coast as extremely severe cyclone and had battered Andhra Pradesh, Odisha and West Bengal in terms of devastating rains accompanied with ferocious winds.

Since this catastrophic event, Odisha has been trying to figure out the extent of damage caused by the cyclone. The government sources stated that more than 1,200 crore worth of power infrastructure was destroyed during this time.

As per a report by the special relief commissioner, more than 1 crore people living in 14,835 villages and 46 towns across the districts of Puri, Khurda, Balasore, Bhadrak, Cuttack, Dhenkanal, Ganjam, Jagatsinghpur, Jajpur, Kendrapara and Mayurbhanj were affected by the extremely severe cyclonic storm Fani.

In Puri district, all the telecommunication channels are still down, while in Bhubaneswar services are not steady yet. In Puri and Khurda districts, over 35 lakh people continue to remain in darkness for the third straight day, with the state government hoping to restore power to vital installations soon.

Along with this, Odisha government is also working overtime to establish road connectivity with Puri, where the cyclone made its landfall on Friday morning with wind speed gusting above 200 kmph.

As reported by the superintendent of Puri District Headquarters Hospital, so far 25 bodies have been bought to the hospital. Most of the people were killed either due to roof/wall collapse or by falling branches. The hospital authorities also claimed to have treated around 300 injured.

Even though major roads have been cleared of fallen electric poles and uprooted trees, roads to around 800 villages in Puri are yet to be restored. Moreover, the special circuit house in Puri as well as the offices and residences of the superintendent of police and collector have also been badly damaged.