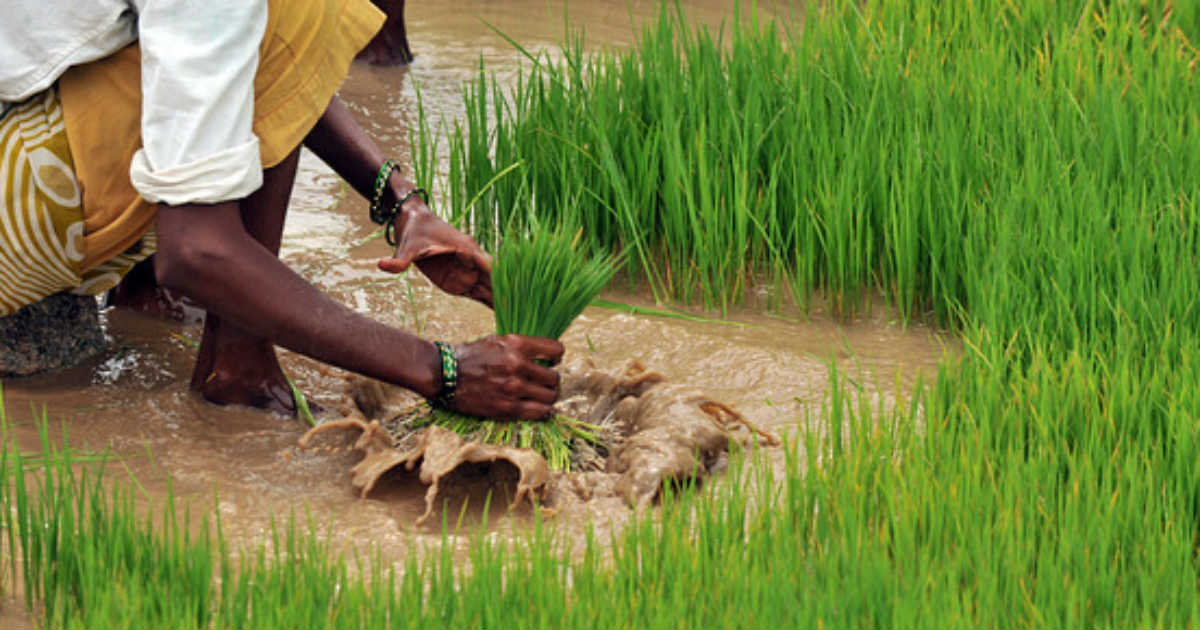 When it comes to agricultural reform and economic transformation, China and South Korea definitely top the list of countries that have performed exceptionally in both fields.

Moreover, South Korea which was an agriculture-based economy in the 1960s, which became the world’s eleventh-largest economy in terms of gross domestic product (GDP) in 2016. If this isn’t a success story worth an example, what is?

If the reasons are put in plains words, they can be very well narrowed down to policy support for exports, incentivizing investments in innovation, attention to developing technology and innovation to promote growth.

Crunching down figures, South Korea’s has the highest ratio of research and development (R&D) spending-to-GDP at 4.5%. It spent 78.8 trillion on R&D in 2017 alone.

R&D is an integral driver for economic growth and industrial development in both developed and developing countries. India can definitely take its lessons from South Korea over here.

Taking the case of China, which India likes to maintain in its list of nemeses instead. The recent outbreak of Coronavirus would have been enough to shatter the country but China proved its mettle coming up with a new hospital in a mere 10 days in Wuhan. This has only been possible because of China’s advancement in the field of science and technologies.

China also leads in the growing demand for intellectual property (IP) rights, including patents and trademarks. The country received the highest number of patent applications in 2018 which is 46.4 per cent of the global total. India on the other hand, received a mere 50,055.

The United Nations estimates India’s population to overtake China’s by 2027. This will pressure the country’s economy, R&D and agriculture.

India’s goal to make the country a $5 trillion economy is sure a possibility provided we follow countries like South Korea and China and increase investment in science and technology, innovations, R&D and agriculture.