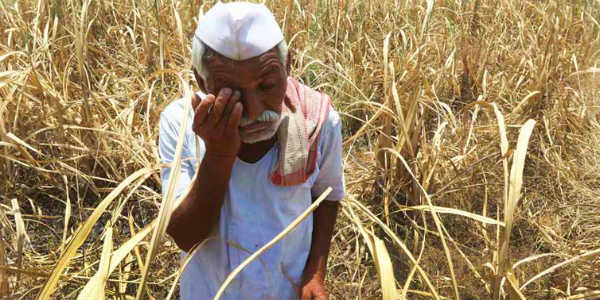 The two states of Maharashtra and Uttar Pradesh are considered the sugar bowls of the country and account for most of India's sugar supply. However, sugarcane farmers are living a life of misery where reportedly this year, mills owe them an approximate amount of Rs 12,700 cr for their produce.

The simmering anger found a vent when on January 12 farmers gathered outside a Sugar Factory in Maharashtra, setting the office gates on fire. Four other factories were ransacked. Others were forcibly shut down.

In September 2018, UP CM Yogi Adityanath was heard while addressing farmers in the state saying-

Yet, farmers for whom sugarcane farms are a legacy and being identified as a cane cultivator is a matter of pride, do not want to move away from the crop. Many farmers are confident they will get paid sooner or later.

Many are under the notion that sugarcane is the only crop that gives them assured returns. Moreover, sugar cultivation also provides fodder creating for them, a second occupation of cattle-rearing. Sugarcane needs less pesticides and fertilizers as well as the crops can survive flooding, water-logging or dry climate for many days.

The case sets a classic example of what might give diabetes to the higher officials is bread and butter for the one growing it.