Agumbe records 67 mm of rain, Bengaluru, Hassan, Karwar to experience rains during next 24 to 48 hrs 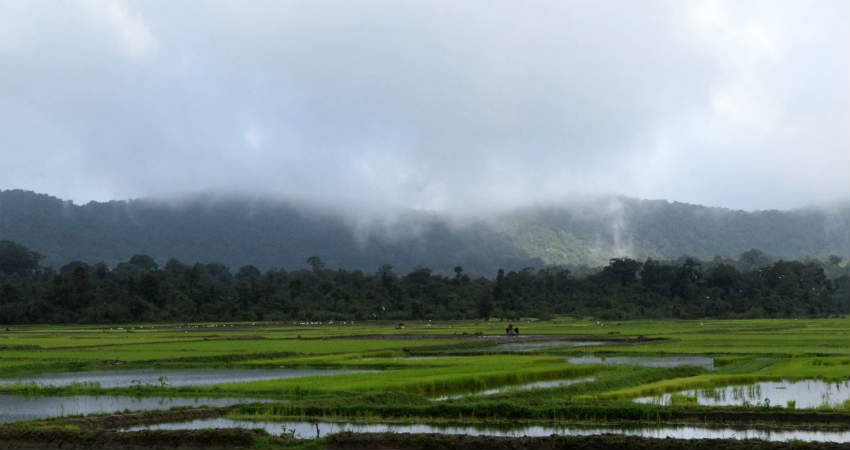 The rain activities were comparatively less over Coastal Karnataka, which is rain deficient by 37%.

Coming back to present, wherein a Cyclonic Circulation has shifted towards North Coastal Karnataka. However, a Trough is still extending from the Comorin area to Interior Karnataka. Therefore, we expect a few good spells of rain to continue over interior parts during the next 24 hours.

Thereafter, the rain intensity will reduce but on and off light rain with moderate spells will continue for the next three to four days. These rain activities might just increase once again over the interior parts around October 15 or 16, due to the formation of North-South Trough from Telangana to Kerala.

It is expected that after two days the rain activities will reduce but the weather in Karnataka will not turn completely dry. There will be on and off rains until next week.