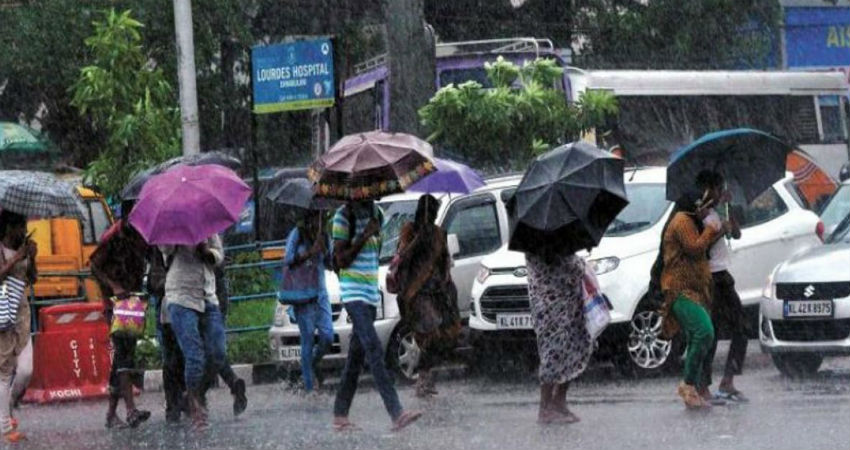 As predicted by Skymet Weather, the rainfall activities have once again increased in the state of Gujarat. The city of Valsad observed very heavy rains to the tune of 138 mm in a span of just 24 hours from 8:30 am on Wednesday.

Other cities like Ahmedabad observed 56 mm of rainfall followed by Surat 54 mm during the same time frame.

Talking about the weather systems, the wind shear zone that was extending from North Konkan and Goa to Odisha has further shifted northwards. In addition to this system, a Cyclonic Circulation is over the Gujarat region.

Due to all these systems, moderate rains with one or two heavy spells would lash the Gujarat region. While rains would be scattered over Saurashtra and Kutch for another 48 hours.

The intensity of Monsoon showers would be more over the southern districts such as Surat, Valsad, Navsari, Baruch, Bhavnagar, Amreli. Meanwhile, scattered light to moderate showers are likely in Vadodara, Ahmedabad, Banaskantha, Mehsana, Rajkot, and Diu.

This trend of good rains would continue until September 7. Thereafter, rains may taper over the region and continue as scattered showers only.

Throughout this rainy episode, there is no severe threat of flooding or waterlogging. Moreover, these rains would help in restoring the soil moisture for upcoming Rabi crops. However, excess amounts of water may damage other crops in the state.