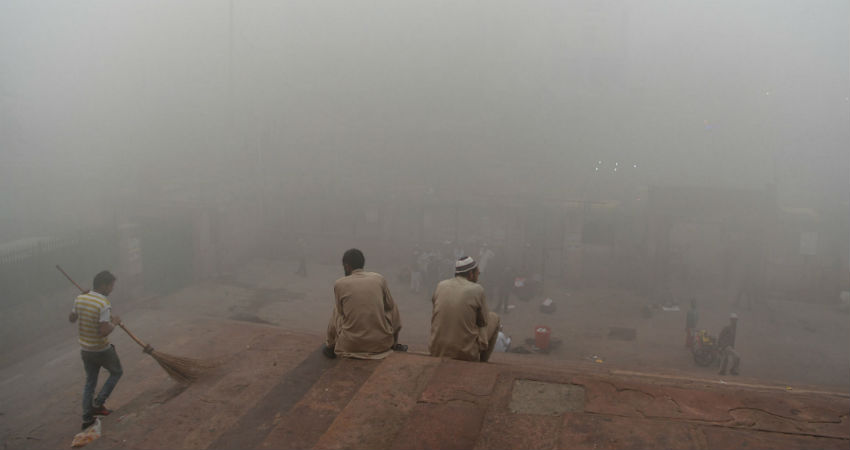 Polluted air has been a concern for many and now the Central Pollution Control Board (CPCB) has added 20 more cities from eight states to the list of polluted cities that do not meet the National Ambient Air Quality Standards. Special attention on multiple fronts to deal with the hazards of dirty air is very much needed.

Eight additions are from Andhra Pradesh and six from West Bengal and have expanded the list of non-attainment cities (NACs) from 102 to 122 where different agencies are expected to take air pollution abatement measures under a dedicated action plan for each of them. The additional 20 cities are Anantapur, Chittoor, Eluru, Kadapa, Ongole, Rajahmundry, Srikakulam and Vizianagaram in Andhra Pradesh; Vadodara in Gujarat; Thane in Maharashtra; Kalinga Nagar in Odisha; Trichy in Tamil Nadu; Sangareddy in Telangana; Dehradun in Uttarakhand; and Asansol, Barrackpore, Durgapur, Haldia, Howrah and Raniganj in West Bengal.

The CPCB recently submitted the list of additional 20 NACs to the National Green Tribunal (NGT). Now, the additional 20 cities are those which remained outside the ambit of the NACs despite being severely polluted.

The Centre, under its National Clean Air Programme (NCAP) which was launched in January to take dedicated action in 102 cities, had set a national target of reducing key air pollutants PM10 and PM2.5 (particulate matters) by 20-30%.

The states have been directed to prepare action plans for these 20 additional cities on the pattern of 102 NACs within three months and get it approved by the CPCB within two months to initiate time-bound action.

As part of its 15-point directions, the NGT on August 6 asked the CPCB to design a model ‘standard operating procedure’ for source apportionment study and carrying capacity assessment within two months which may be replicated for all the 122 NACs. These studies and assessment may then be considered for various actions on the ground.

It also said the CPCB and states may have robust ‘Emergency Response System’ and preparedness by way of “mock drills” and measures to be taken in the scenario when air pollution levels become ‘severe plus’ and ‘severe’.

On issue of crop burning that contributes to air pollution during winter, the Tribunal directed that the activities like “crop burning and burning of trash wood/leaves/debris for heating in winters to be strictly regulated and violations penalized” as has been done by notifications for Eco-Sensitive Zone, Coastal Regulation Zone and Ganga Flood plains.

The central and state pollution control boards were also asked to ensure the installation of the requisite number of real-time Online Continuous ambient air quality monitoring stations within six months and indicate progress in this regard before the next date of hearing in November.