Air Pollution kills a child every three minutes in India 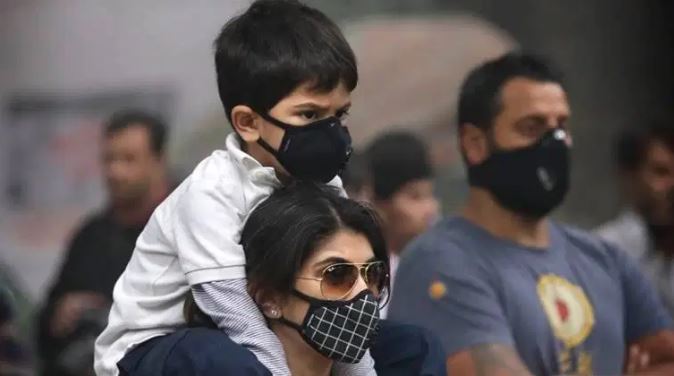 According to a recent study pulled out by Global Burden of Disease 2017, a child dies because of air pollution every three minutes in India. As had been recorded in 2017, a total of 1,95,546 children lost their lives due to air pollution-related diseases, which means 535 deaths occurred daily on an average.

Not just in a single year, the data collected in the span from 1990 to 2017 shows that lower respiratory tract infection (LRI) caused by exposure to air pollutants was the second-major reason for child mortality, after neonatal disorder. In the last 27 years, more than a crore children died before turning 6 due to the deadly infection.

Rajasthan recorded the maximum number of these deaths, followed by Uttar Pradesh and Bihar.

As a shock, the number was also very high in the Northeast states of Nagaland, Tripura, Assam, Meghalaya, and Mizoram where theoretically pollution is otherwise low. Delhi is not far behind, where 41 child deaths were recorded in the same year due to air pollution.

The deadly impact of air pollution on children in low and middle-income countries, like India was also highlighted in a study released by the World Health Organization (WHO) in 2018.

The study notes that in these countries, 98 percent of all children under five are exposed to particulate matter (PM) 2.5 levels, above WHO's air quality guidelines, the study noted.