Alarming: your favourite bird is on the verge of extinction 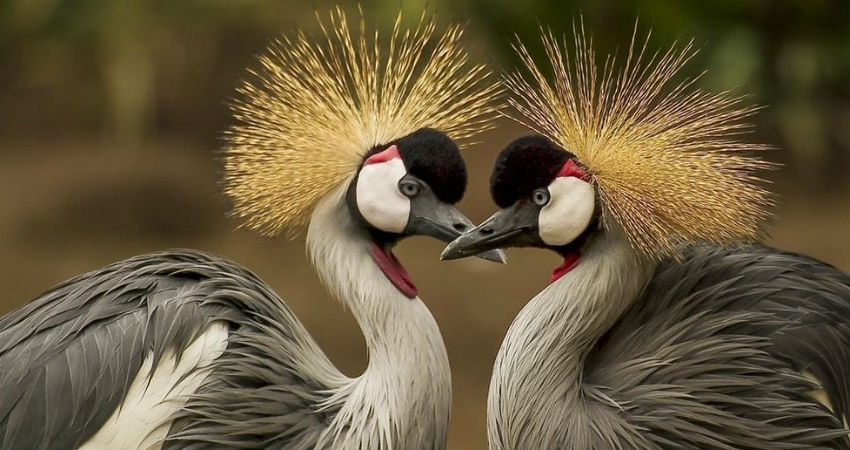 According to a report collectively presented by more than 15,000 birdwatchers across the country, about 80% of the 867 species of Indian bird population has declined during the last five years. Considering the gravity of the matter, concerns have been raised for the conservation of 101 species.

Several observations were made to understand the declining trend. The birdwatchers were provided with the eBird platform in order to evaluate the range of distribution of these 867 species. This evaluation was done over long-term i.e 25+ years as well as present years (5 years).

The whole species of birds that feed on invertebrate have declined completely, while other 101 species require immediate protection action.

In the words of Dhananjai Mohan from the Wildlife Institute of India, ‘in order to give protection to strong declining species, attention from conservation policy, management and funding are required’.