Alert issued in three districts of Kerala, as temperatures keep on rising 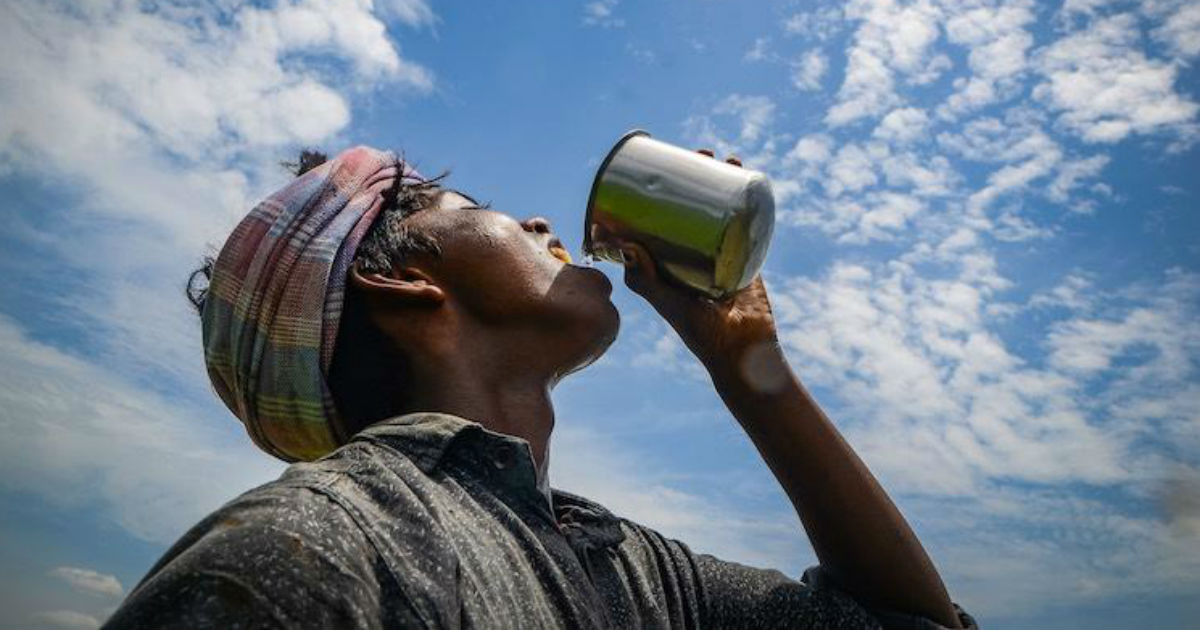 Winters haven’t bid adieu to the country fully and South India seems to be welcoming Summers with all pomp. A warning has been issued recently against day temperatures rising above normal by two to four degree Celsius in three districts of Kerala comprising Thiruvananthapuram, Alappuzha and Kottayam.

Kottayam is already recording maximum temperatures much above the 35-degree mark and even reaching 37 degrees at instances for the past few days.

Meanwhile, the Disaster Management Authority has advised pregnant women, elderly and children to avoid direct sunlight between 11 AM and 3 PM. Also, residents are being asked to drink plenty of water and remain hydrated. People are being asked to carry along bottled water at all times. Wearing loose, light colored cotton clothing might help against combating heat.

Earlier on Tuesday, the Labour Department had rescheduled working hours for labourers while banning outdoor work between 12 noon and 3 PM.

In fact, this isn’t very new of Kerala, the south-western-most state of the country. Kerala has been heating up much before the rest of the country for the last few years. The region saw multiple locations reporting maximum temperatures much above the 30-degree mark in the month of February already.

Looking at the forecast, a relief might come in the form of isolated rains from February 19 to 21 due to elevated temperatures and peak humidity.

Above-normal temperatures (up by 1.6-3.0 degree Celsius) have also been warned for the rest of the South Peninsula, including Tamil Nadu, Puducherry and South Interior Karnataka.

The reason for this can be traced back to long running dry weather and clear skies along with the hot winds blowing over the region.

Weather on Twitter
The #coronavirus outbreak has been declared a public health emergency by the World Health Organization and has name… t.co/izpEYxNDsA
The United Nations estimates #India’s population to overtake China’s by 2027. This will pressure the country’s econ… t.co/i0LgwgjrEm
Just a week before, Storm #Ciara had unleashed fury over many parts of the United Kingdom and resulted in heavy rai… t.co/j8yfhVnfpW
We now do not expect any Western Disturbance very soon and the one which is expected would travel in the upper lati… t.co/E9OVgaaiei
The cloudy skies will start clearing up after 24 hours, following which the day will turn warm once again. Thus, th… t.co/dcMnebhful
#Hindi: मौसम विशेषज्ञों की माने तो अगले 7 दिनों में किसी भी महत्वपूर्ण मौसमी प्रणाली के आभाव में मौसम शुष्क और आराम… t.co/lXozz3vAyP
#Delhi: Both minimum and maximum temperatures will fall by a few degrees in the next few days before picking up onc… t.co/wEhhcbaB5b
अगले 24 घंटों के दौरान पश्चिमी विक्षोभ के कश्मीर से आगे निकलने के बाद पहाड़ों पर बारिश और बर्फबारी कम हो गई है। हा… t.co/VJd9ZpDDF1
Days would be fairly comfortable with ample of sunshine, keeping maximum temperatures in double digits. Meanwhile n… t.co/uf0Jv0pQRe
Have a look at the day and night #temperatures for major cities of #India on February 14. t.co/eUvNNrG8HQ
Follow us @skymetweather