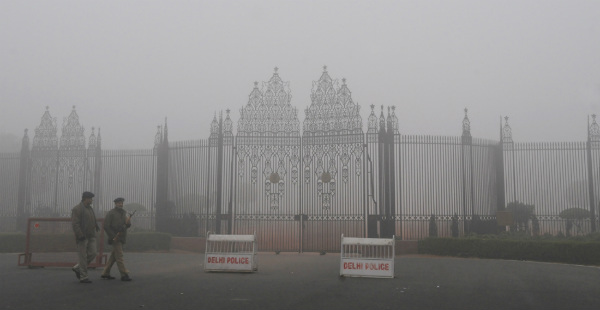 Now we expect moderate winds from northwest direction to blow over most parts of North India including Delhi and its nearby regions such as Noida, Gurugram, Faridabad and Ghaziabad.

Therefore, we can say that dense to very dense fog may not be a chance. However, isolated pockets of Punjab and Haryana may witness dense fog for short duration during the early morning hours. But widespread disruption in rail, road and air traffic will be ruled out.

Further, by tomorrow evening another fresh Western Disturbance is likely to approach the Western Himalayas. This system will reduce the wind speed and thereafter, fog may intensify in few pockets of northern plains but will not be widespread or very dense.