Another rainy spell in Delhi to begin today, day temperature to drop further 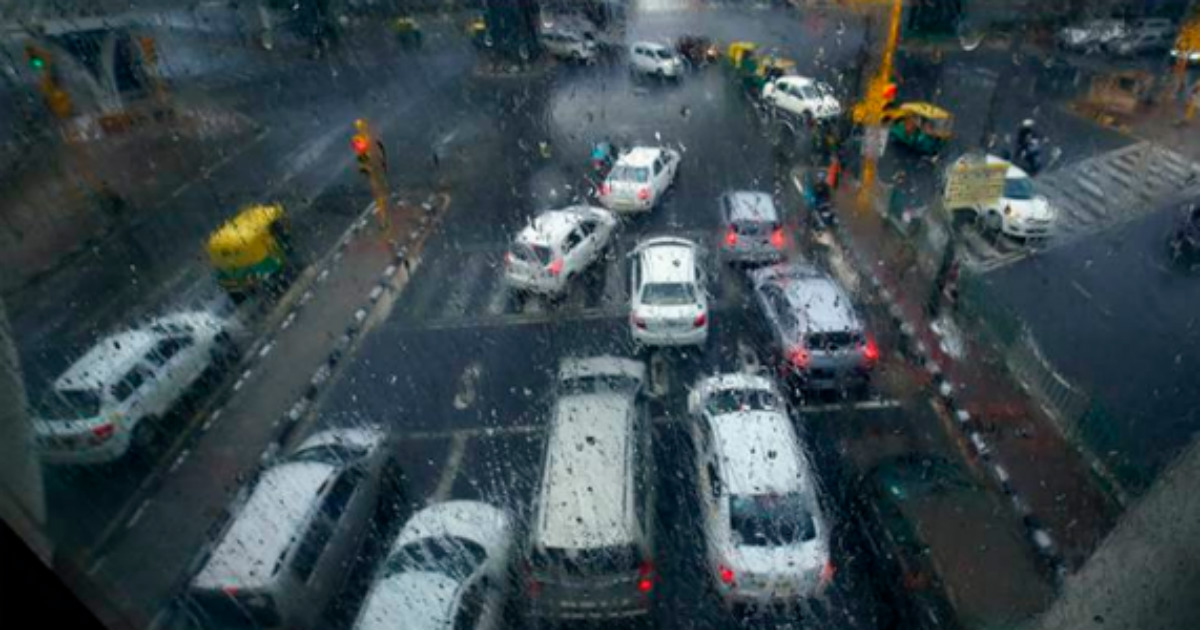 After seeing scattered rains on Monday, the national capital Delhi is again gearing up for another rainy spell today. As had been forecast by weathermen, light and scattered rain might be seen in the city during late evening or night today.

The upcoming spell is forecast to last for three days until January 17. Tomorrow, the rains will be moderate in intensity and mainly intermittent in nature. These rains will be spread over the day and the sky will remain cloudy throughout.

Day after tomorrow the rains are likely to reduce. Final clearance from rains will come around January 19.

In the view of rains, Cold Day conditions are expected in the city once again. On the other hand, minimum temperatures are going to rise.

Till now, the capital city of Delhi has already received two spells of rain in the month of January. The first spell of the month was between January 7 and 9. The second rainy spell was recorded on Monday this week.

As a matter of fact, out of the monthly normal of 19.3 mm, the city has already received 17.8 mm of rain. January and February are the rainiest winter months for the city.

In fact, after a short breather, another Western Disturbance is likely to approach the Western Himalayas on January 21.