Another WD to give rain, snow over hills of North, shallow fog likely in Delhi, Haryana on Nov 11 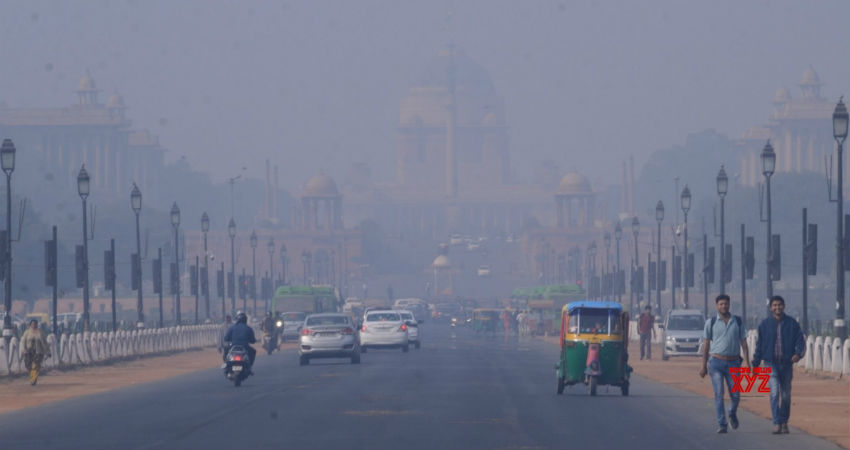 Now the system has weakened and is likely to move away from North Jammu and Kashmir and will help in improving the situation gradually. However isolated places of Jammu and Kashmir, mainly the higher reaches may receive light rainfall activity.

Tomorrow dry weather is expected over the hills of North India. While the Northwestern plains will observe dry north westerlies, of moderate intensity. The morning temperature is expected to drop marginally and will be between 11-15°C, while day temperature will be near the normal range.

Mist and haze will prevail during morning hours. Along with this, yet another Western Disturbance is likely to approach around November 11. In the wake of this system, the clouding is likely to increase over Rajasthan, Punjab and adjoining areas. The hills may then receive light rain and snow.

Shallow fog can be a sight over Haryana, Delhi and adjoining West Uttar Pradesh on the morning of November 11 because of the presence of the rise in inversion levels.

At the same time, a slight deterioration in pollution levels over Delhi and NCR is a possibility.