AQI in Delhi and NCR to be in moderate to poor category, hazy and misty mornings for next 3-4 days 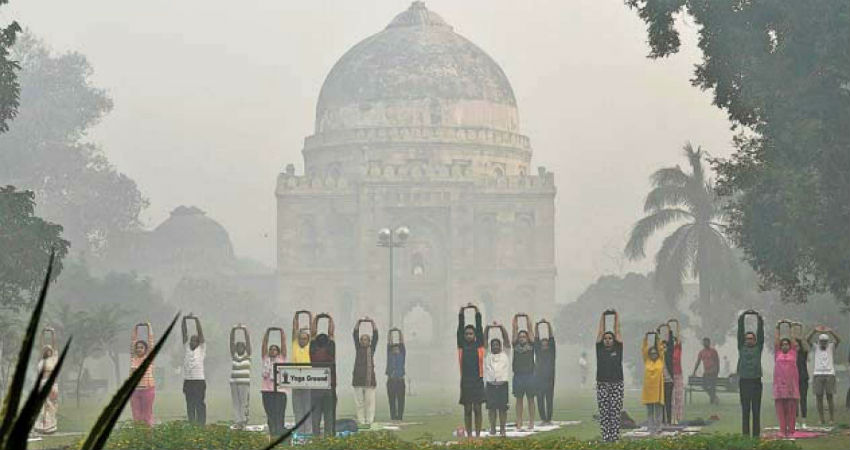 The Western Disturbance over North Jammu and Kashmir is also likely to move away from the region. The blowing of easterly winds is now over, and westerlies/north westerlies will prevail over the Northwest Plains inclusive of Delhi.

These winds are expected to be light to moderate in nature, so a deterioration in the pollution level will not be much in the coming three to four days. Looks like the Air Quality Index will deteriorate marginally tomorrow but will be in the moderate category as the windspeed towards the afternoon will be of moderate nature. Also, tomorrow onward mainly clear sky will be a sight with comfortably warm day weather conditions. In the morning, a marginal drop in temperature will be experienced. Haziness with patchy mist can be seen over the water belt areas. Dryness in the air will increase gradually mainly during the afternoon.