As Jammu and Kashmir opens for tourists, good weather lies ahead for the hills 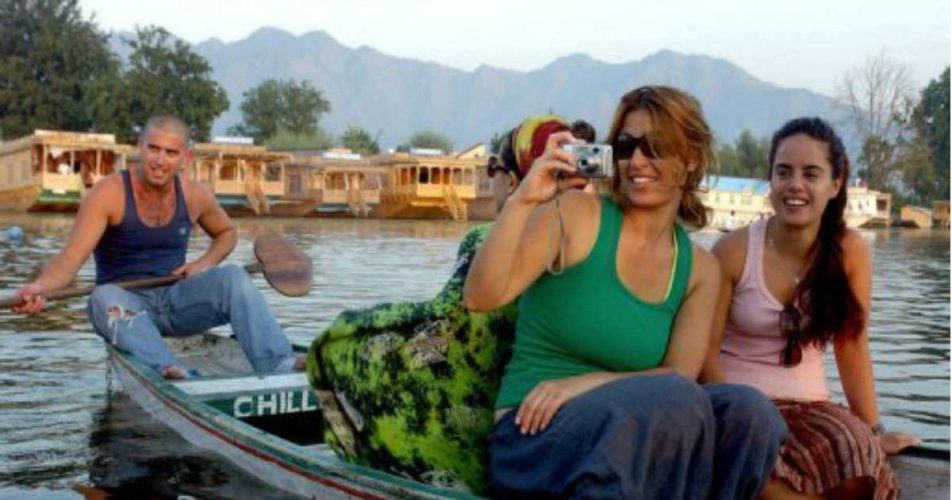 Jammu and Kashmir, the paradise on Earth has finally been reopened for tourists after almost two months of restrictions in the state. As the curb has been lifted, good weather is being forecast for the state which will certainly bring a smile on to the faces of tourists planning a trip to this picturesque abode.

This is the best season the hills of North India has got to offer to the tourists. Travellers in large numbers flock these hilly states at this time of the year. While the day brings bright sunshine and is mostly comfortable, the night hours remain cool.

During the last 24 hours, one or two places in Uttarakhand have managed to receive some light rains. However, mostly dry weather conditions are prevailing over the western Himalayas in the trio states of Uttarakhand, Himachal Pradesh and Jammu and Kashmir.

However, the next few days seem a little promising in terms of rains as a feeble Western Disturbance as an upper air Trough is moving across eastern parts of Jammu and Kashmir. Due to the presence of this system, a few higher reaches of Jammu and Kashmir, Himachal Pradesh and Uttarakhand are likely to receive light rains at isolated places. Otherwise, the weather is set to remain mainly dry.

In the next three to four days, similar weather conditions will continue to prevail in the hilly region of North India. Weather will remain cold during late night and early morning hours in the higher reaches.  Night temperatures are expected to remain between 5 to 8 degree Celsius while day temperatures will settle between 23 to 26 degrees Celsius. Whereas in the plain areas and valleys of these states, the day temperature would hover close to 32 degrees, while minimums will settle between 19 and 21 degree Celsius.